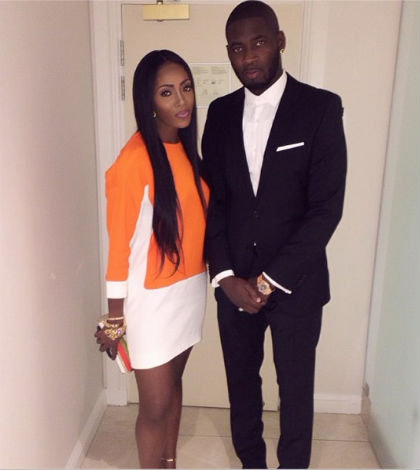 Read his shocking posts below: 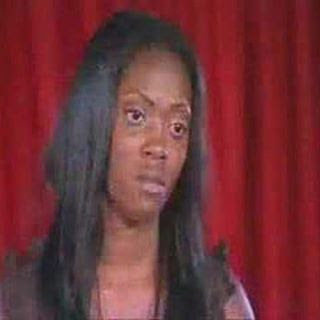 @tiwasavage this was you when I met you with 100% insecurity. I remember when Wale called me about a girl that’s got talent and u told him I wasn’t interested! 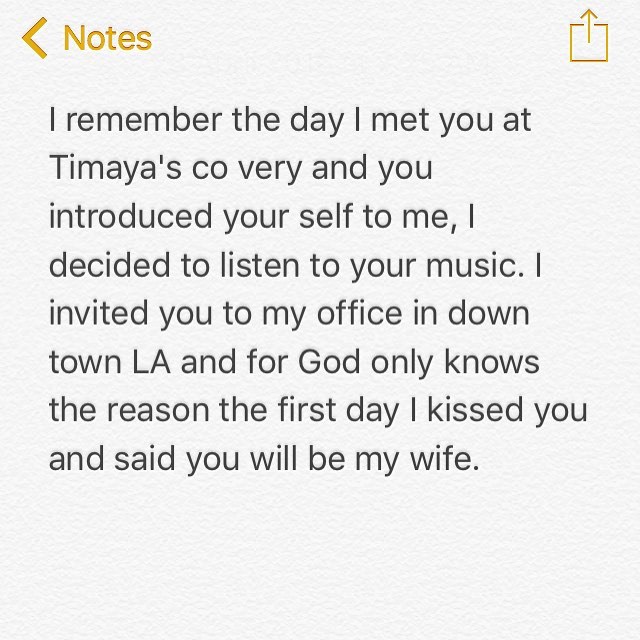 Please just take care of JamJam. I sacrificed my life for you and put in work and my money to your success. You are Tiwa Savage the super star now right. You will never have peace with that fame. Your mother wants to turn me to what she turned your DAD to? I will rather Die. Ask her to confess what’s she’s done to me! All I did was look out for your success and forgeries g who I am 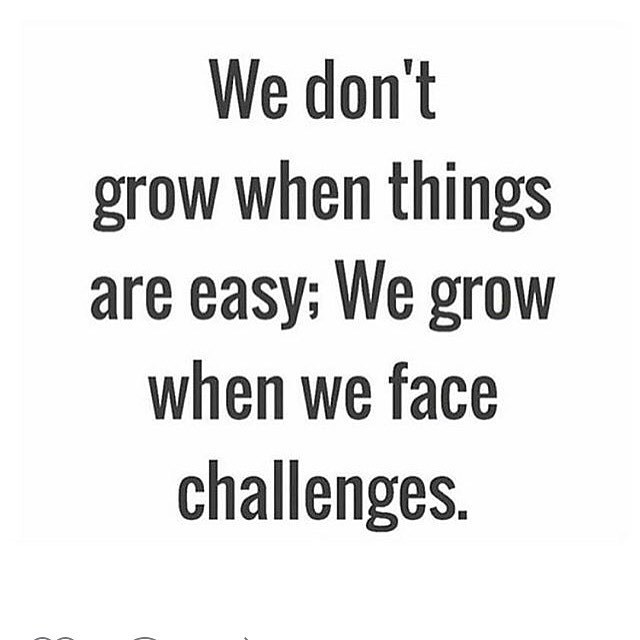 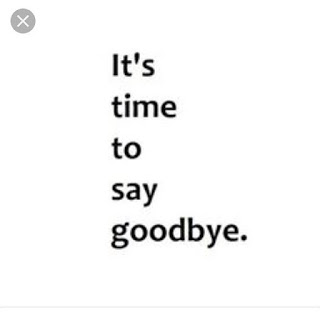 Lord knows I tried. I can’t take it anymore. I decided that I wanted to take time out from music business so you and me will not be in the same basket of the music industry. You never supported me for day one every move I made and every project I layer my hands one was going all bad. Thanks to your mum witchcraft! Tell her to confess to you 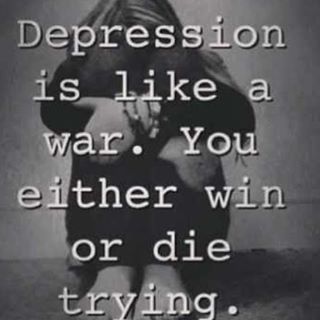 Lord knows I tried. I have been mentally tortured by my the woman I gave everything to. I’m not perfect but I’m far away from being the best husband. Because when I dint have you paid bills and you took my man hood away. You have thrown my clothes out of the house more than 5 times because of the love I have for you I still take it and because of Jamil. I don’t want to go through divorce like my father that has been Married 4 times. Your mother humiliated so much that I dint care. 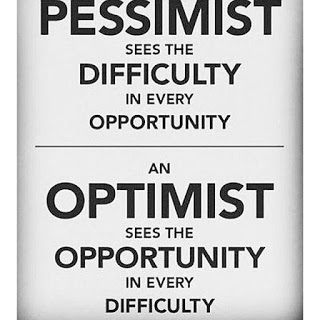 Tosin Yosuf aka Omawunmi’s husband. I wish I met you earlier when I just moved to Nigeria. You have been a great friend and brother to me in the last month. I should have done this 2weeks ago but the joy of being around dint let me. You have a wife that did not let the music business take the best of her. I know how Mrs Yusuf treats us when we at your house. I feel very at home and praying that I wish my wife can get a life and be like this. All she cares about is next single, her make up and hair, her brand and all that BS. Pls tell the world have you asked your husband in the last 3yrs if he has eaten. Thank you to Ani Idibia and Anita my Neigbor that provides home cooked meal for me when I needed. That! Yes you became the bread winner when I decided I’m not in business with you again take everything I just want my wife. Tiwa. You will never have peace except my spirits forgives you. Tell your mother to confess what she mounted in the house for you to shine with my star. It’s deeper than what you think.

With in what period of time did you Fuck jazzy and Dr Sid. And I dint care because the love I have for you. I looked at it that we all have a past even when at this same fucking time you were fucking with 2face.

To you Mr Ibrahim Olatunji Balogun Snr………. I tried my best not to be like you but instead of focusing on being a Better person I was worried about not wanting to be like you. I reached out and cry to you as my father but all you care about his yourself and your money…….. I ended up having kids like you by multiple women and my first marriage and only marriage dint make make it to 2years just like the one you had with my mum. Why the Fuck did God Made you my father

I’m sorry i must have disappointed you guys . I just dint have the strength to fight this battle any more. May God Forgive me and accept my soul in peace.

Though the posts were later deleted and he claimed his account was hacked, Tiwa Savage has responded to the cheating allegations. Read details below: 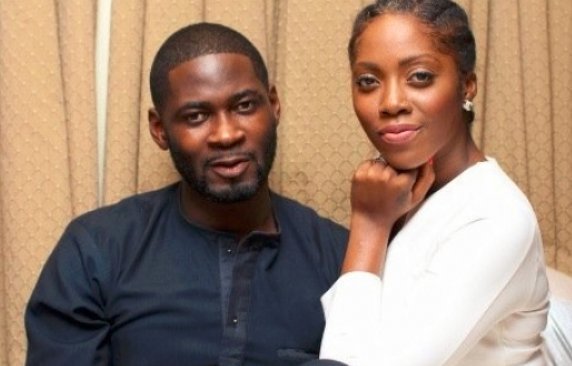 In an exclusive chat with Pulse TV, Tiwa Savage has addressed the controversies and rumors about her marriage.

The singer had quite a lengthy chat with Pulse TV in which she talks about the fact that she was recently pregnant again but she lost the baby. She also adds that she knew her marriage was over for a while. She says when things started (two months ago) she didn’t know whether to keep up appearances or let the world know.

The video is heartbreaking because it confirms that the couple (Tiwa Savage and Tee Billz) will probably be finding their way individually henceforth.

She talks about how she found out about the Instagram posts from a friend and how she was woken up from sleep to hear all about what had been posted on Instagram. According to her, her first thought was that maybe they found him dead. She says that when she heard that nobody could find him her initial thought was that “We need to find him. He might be suicidal.”.

She didn’t even know the extent of what he had said until much later. Tiwa Savage explains that her phones were taken away from her and she was just scared for his life.

Tiwa Savage categorically denies every cheating on her husband…”and Tunji knows this” she adds.

Tiwa reveals the following in the interview 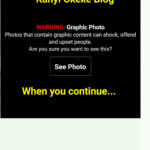 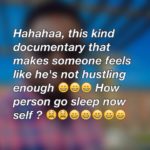