Connect with us
Amber Rose is siding with Kanye West in his feud with Taylor Swift. 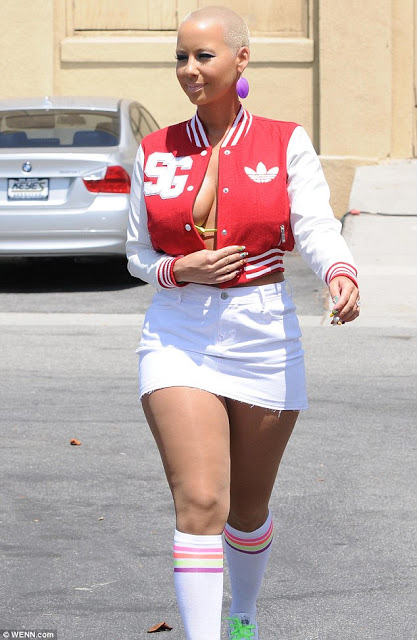 Kanye’s wife Kim Kardashian West took to Snapchat over the weekend to share footage of Kanye talking to the singer about his song ‘Famous’ – in which he calls Taylor a b*tch and says they might have sex – prompting Taylor to hit back and insist she never ‘approved’ the song.

However, his ex-girlfriend Amber says that Kanye was so contrite after interrupting Taylor’s MTV VMAs speech in 2009 that she knew he would have sought Taylor’s permission before releasing it.

Speaking in a sneak peek of The Amber Rose Show, obtained by PEOPLE, she said:

‘I want to talk about Kim and Kanye’s Snapchat.

‘So, I’m not the biggest fan of Kanye … but I was next to him at the VMAs that year. I remember the repercussions after that.

‘I remember Taylor’s mother and father coming up to us and saying, ‘One day Kanye, you’ll have a daughter and somebody is going to do that to you’. He was so remorseful. I mean he really felt so bad, because it wasn’t about Taylor. It was about Beyoncé and her video …

‘He didn’t want to interrupt Taylor – he didn’t even know who she was at the time.
It was just a very hard time for him, and I was around to see that. I watched Lady Gaga cancel the tour. I watched people say that they did not want to work with him anymore because of it.

‘And he really went through a lot of b******t and I know that Kanye would never ever go through that again by not calling Taylor and say, ‘Heads up, I’m about to go write this verse real quick. Just wanted to make sure you’re cool with it.’ I know that about Kanye.’

However, Amber is not impressed that Kanye used a naked waxwork likeness of her in the ‘Famous’ video. 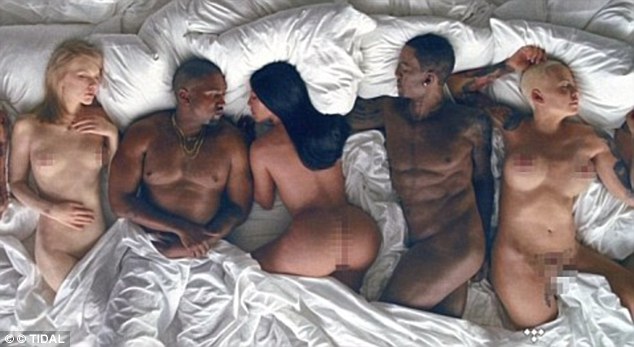 ‘So, I say all of that to say, why didn’t I get a phone call for using a naked wax figure in your video Kanye? I mean, Taylor gets a call but I don’t get a call. So please stay the f**k out of the news so I don’t need to talk about your ass anymore.’

IF YOU MISSED THE STORY READ:  Taylor Swift hits back at Kim Kardashian for suggesting she agreed to ‘Famous’ Lyrics

ALSO READ: Amber Rose Opens up About Khloe Kardashian Feud: ‘I Don’t Hate Her But She Didn’t have to Tweet 11 Times and try to Humiliate Me’