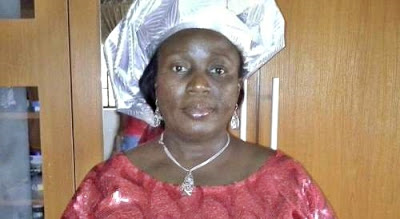 In a statement released by Alhaji Ishaq Kunle Sanni, the chairman Oyo state Muslim community, Alhaja Zainab Asari Dokubo, the first wife of former militant leader, Mujahid Dokubo Asari, passed away yesterday alongside a friend in a motor accident on her way to Ibadan.

Report reveals that Zainab was already a Muslim years before she married Dokubo. The deceased who lived in Ibadan, had to relocate to Yenagoa, the capital of Bayelsa when she was appointed Secretary of the Muslims Pilgrims Board.

“Even then, there was hardly any month she was not in Ibadan for one Islamic programme or the other.

“She was a member of many Islamic organisations in Ibadan including Oluyole Muslim community under the Imamship of Imam Mudashir Bada.

“It is interesting she was coming to her preferred town Ibadan when she met her destiny. “She was survived by four children Amirah, Hassan, Hussain and Osama.

“May Allah accept her multifarious and multidimensional jihad as acts Ibadah and admit her to jannat Firdaous,” Alhaji Sanni said.

Rex Anighoro, spokesman of the Niger Delta People’s Volunteer Force (NDPVF) which Asari Dokubo is the founder/leader, had earlier confirmed the tragic incident

“I have been at the mortuary all day. I saw so many dead bodies; some very young, some old,” he told TheCable.

“Life so wonderful, yet like vapor, like illusion. It is due dew! My heart skips. I am speechless. I am tired, I can’t even eat.”

Sad! May her soul rest in peace! 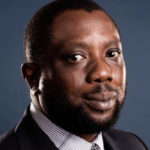 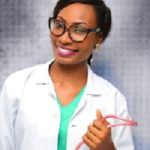