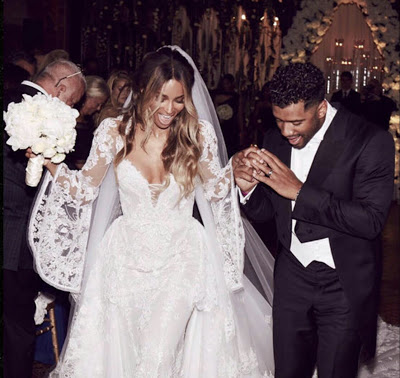 The couple tied the knot in front of close friends and family at the Peckforton Castle in Cheshire, England.

Phones were not allowed so it will take time before we see more pictures. 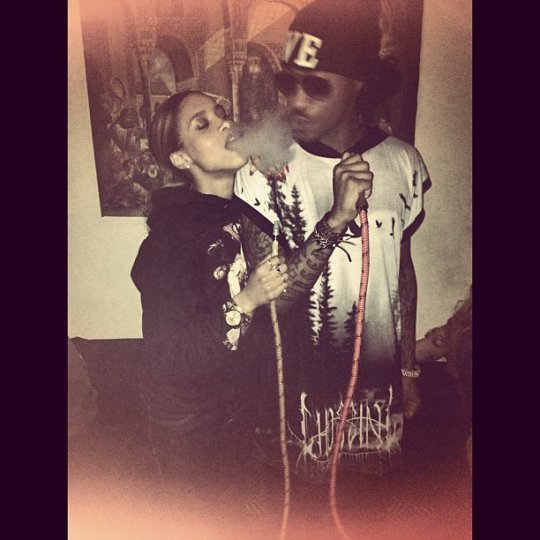 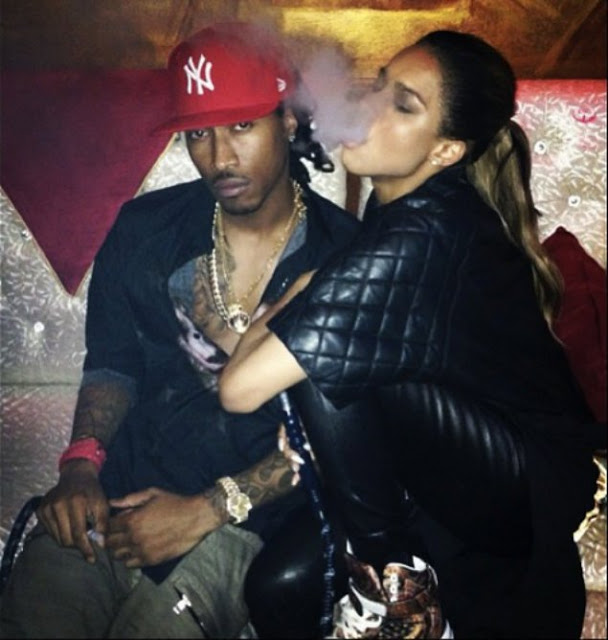 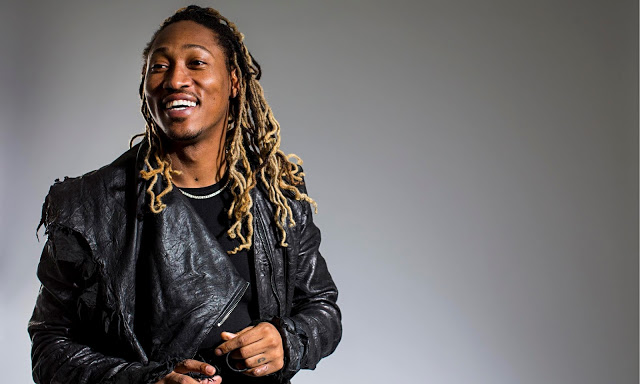 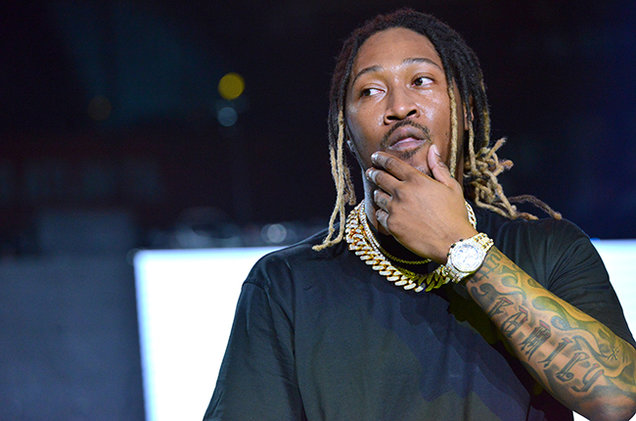 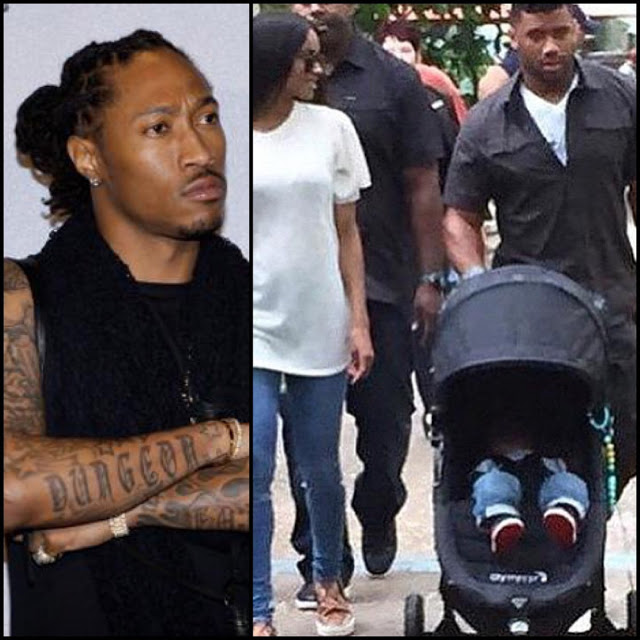 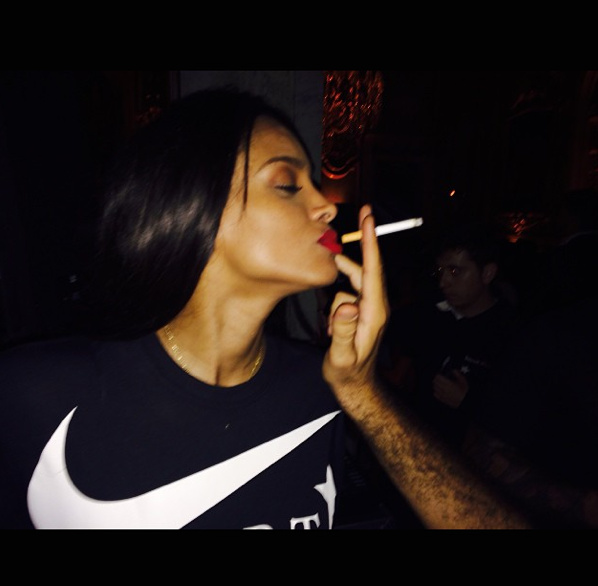 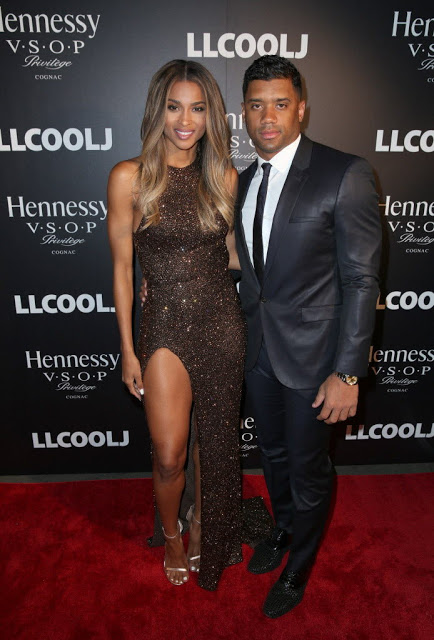 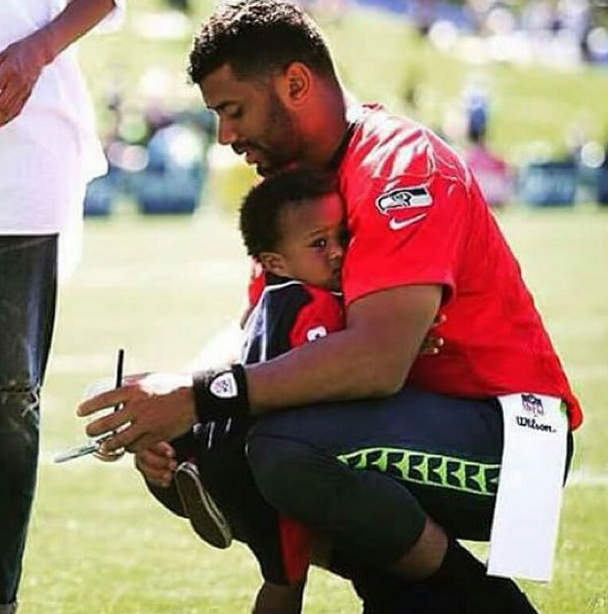 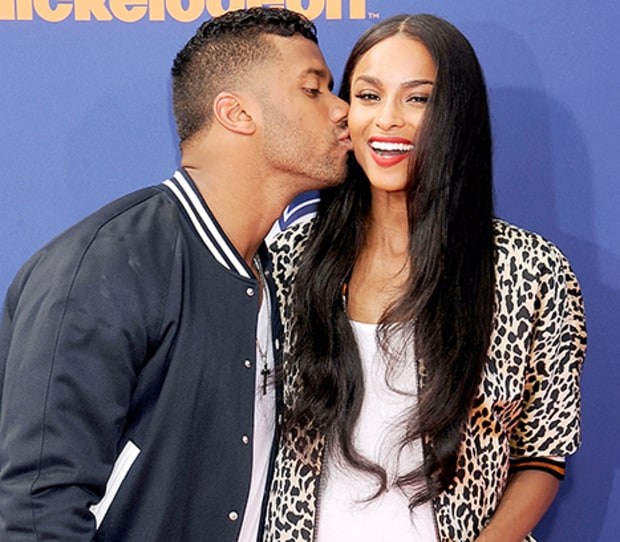 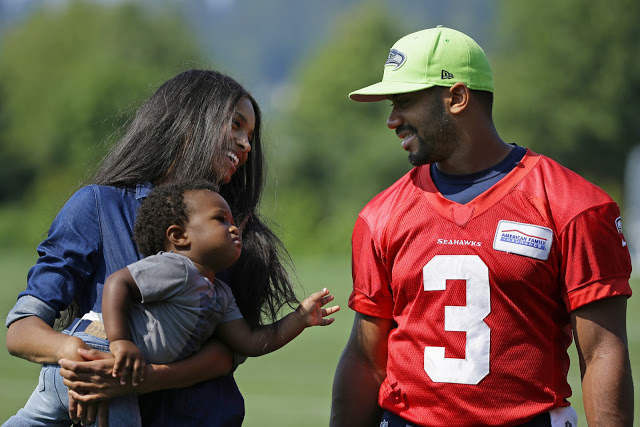 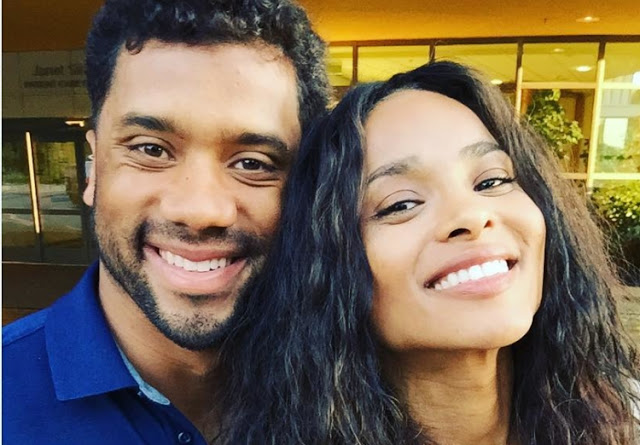 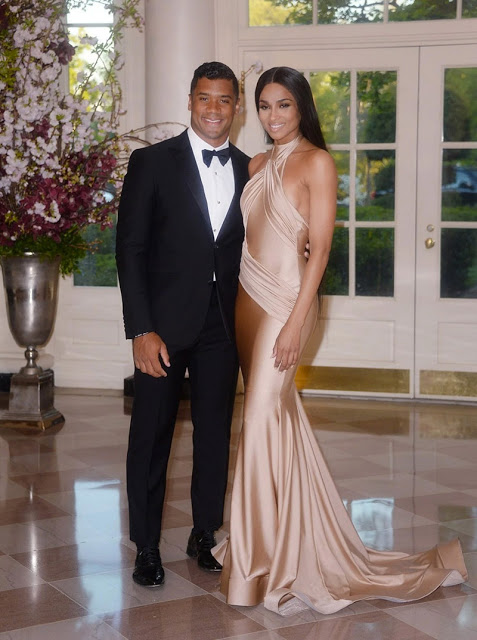 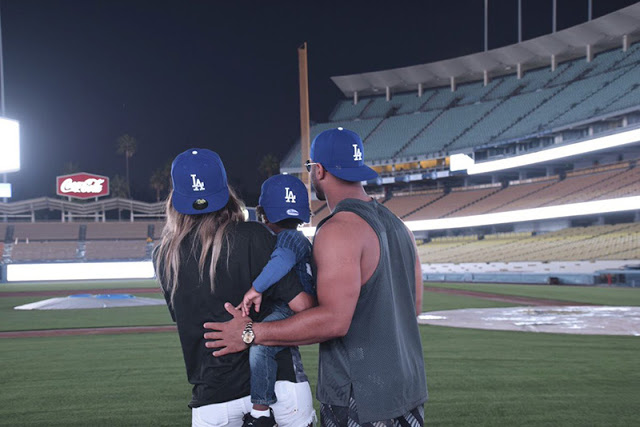 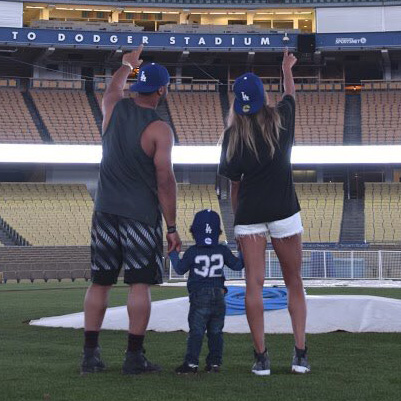 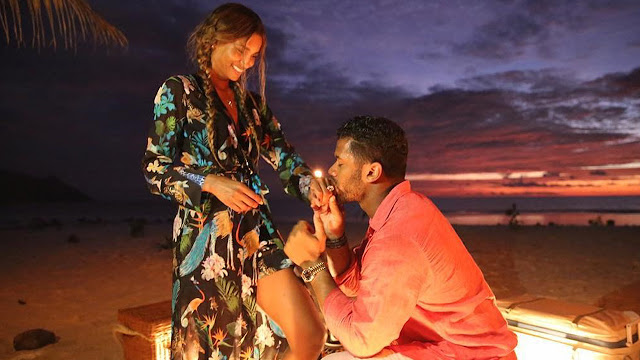 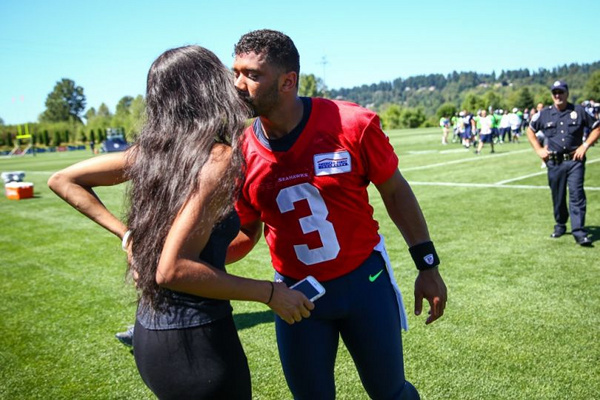 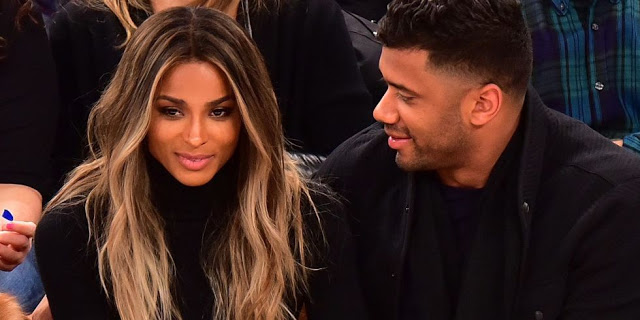 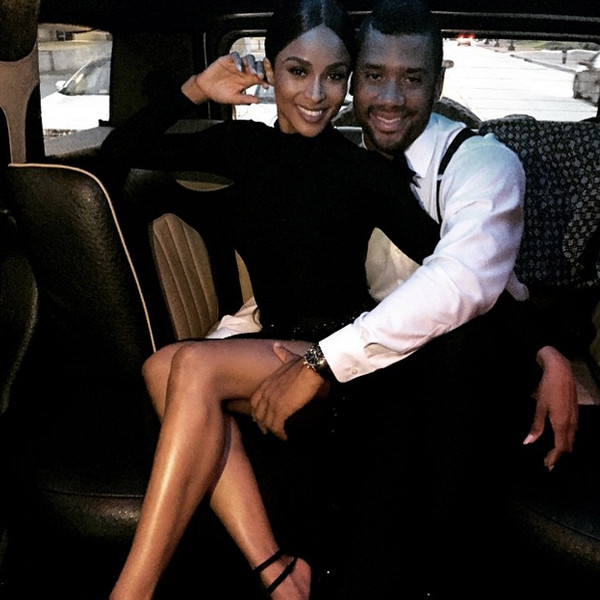 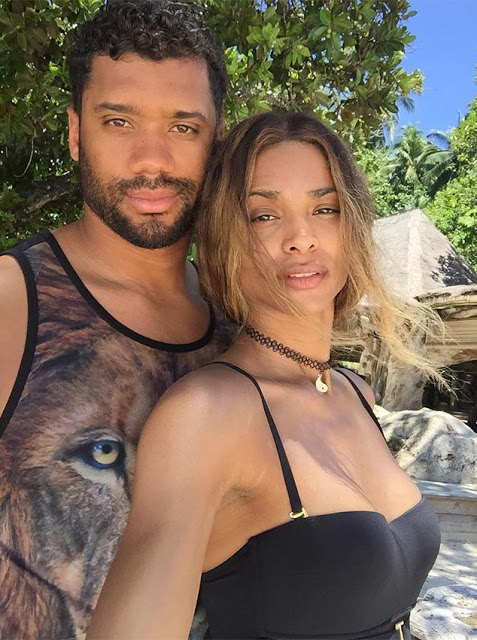 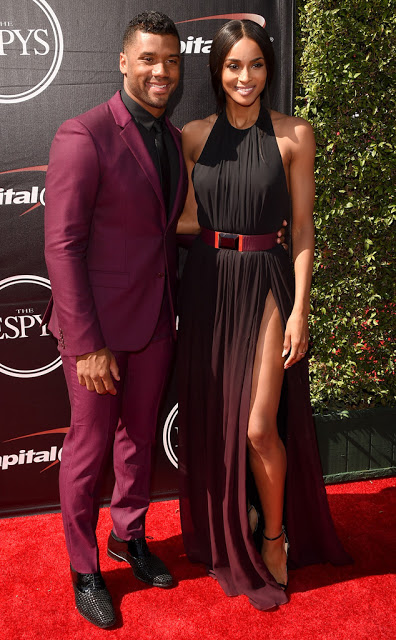 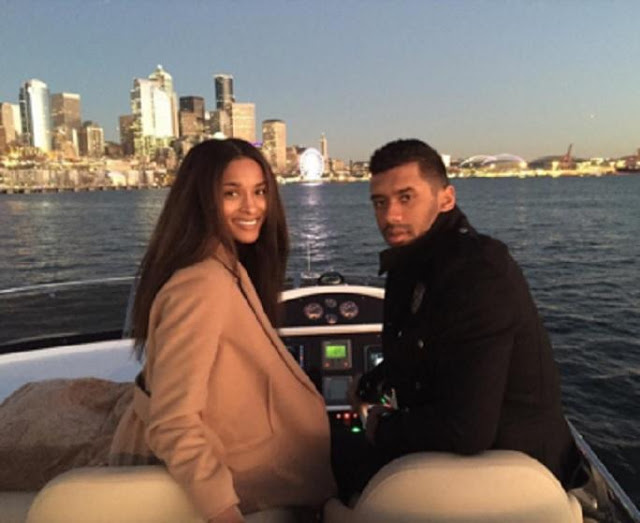 Russell was Ciara’s rock while she dealt with the nasty split from Future. The rapper claimed she was a bad mother on Twitter, and even made threats against Russell on Instagram and in his music. It got so bad that Ciara decided to file a defamation lawsuit against him. Hopefully after the wedding they can all just move on and be happy! 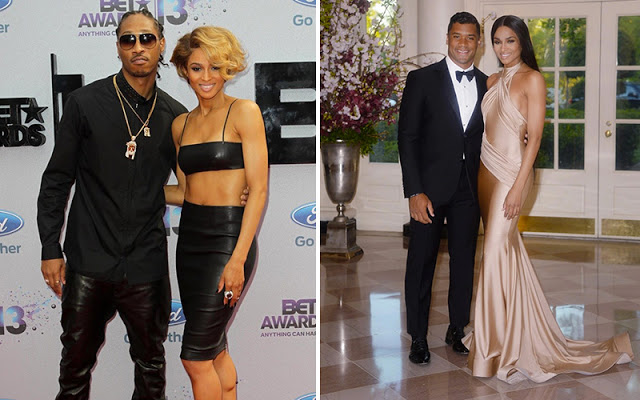 Bye Future, hopefully Wilson will be a better father to baby future than him. Congrats to the two love birds.

It’s the second marriage for Wilson, who filed for divorce in April of 2014, asking fans for prayers during that difficult time in his life.

“I have made the difficult decision to file for divorce,” Wilson said via statement. “Clearly, decisions like these don’t come easy. Ashton and I respectfully ask for prayers, understanding and privacy during this difficult time. Moving forward, I will have no further comment on this matter.”

Ciara was previously engaged to Future, with whom she has a young son, and plenty of conflict stemming from that relationship.

In fact, she allegedly worried that an increasingly frustrated Future might murder Russell Wilson at one point … or several points.

Russell and Ciara famously abstained from sex due to their religious beliefs until tying the knot … so tonight is gonna be fun.

We’re not sure if Russ’ marriage to Ciara is proof that God exists, but it’s clearly a sign that He is listening, wouldn’t you say?

ALSO READ: Ciara claims fiance Russell in danger of being murdered by Future 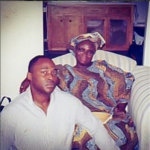 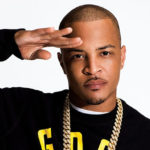