After NINE years together, Brad Pitt and Angelina Jolie have finally gotten married, their rep confirms.
The secret ceremony took place in France at Chateau Miraval, the property they bought together back in 2011.
Jolie walked down the aisle with her eldest sons Maddox, 13, and Pax, 10, on each arm; while her daughters Zahara, nine, and Vivienne, six, threw petals, and Shiloh, eight, and Knox, six, served as ring bearers.
Prior to exchanging vows, the couple obtained a marriage license from a California judge and the same judge also conducted the nondenominational civil ceremony in France.
Congrats to them both! It’s been a long time coming & we wish them nothing but the best! 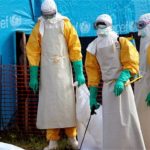 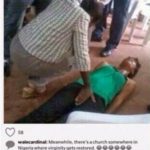