Menu
A 22-year-old Russian woman was beheaded just after her first date with a strange guy she met on a dating website. 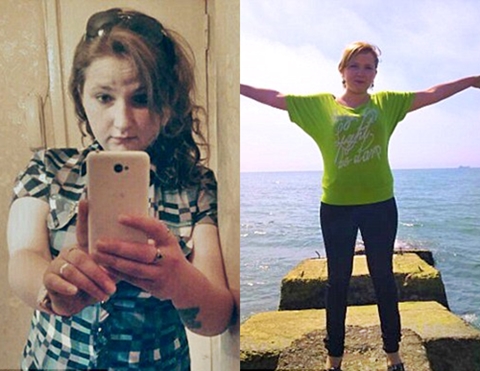 22-year-old Russian identified as Kristina Medvedeva, a shop assistant in the Russian city of Ekaterinburg, who was seeking love on the internet, and described her relationship status as ‘actively searching’ on social media, has been discovered beheaded on her first date with a new man she met online.

According to Dailymail UK, the deceased’s badly mutilated body was found on the shore of a lake close to a residential area called Michurinsky on the outskirts of Ekaterinburg, Russia’s fourth city. 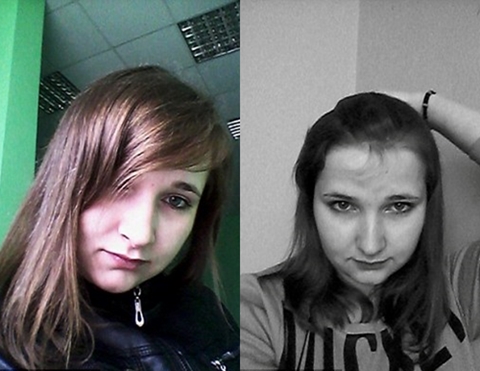 The police disclosed that her head was almost totally severed, just three days after she was last seen in real life and online, but police have not said if they have been able to track the man she was with from her internet history.

Reports reveals that the deceased who shared a flat with a girlfriend, after moving from her provincial hometown, Talitsa in search of love and a new life, had gone on a first date with a stranger on 24th July, the day she was murdered, as there was not yet any evidence that she had been r*ped. 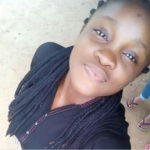 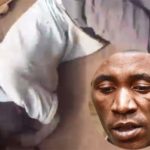