Menu
Earlier today it was reported by some bloggers that the girl which Nigerians raised over 30 million naira to be treated for cancer was actually defrauding Nigeria. 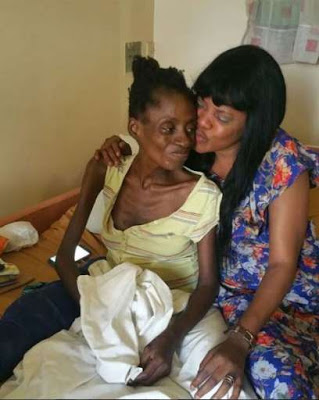 According to reports, it was alledged that Mayowa’s family knew she was going to die and they collaborated to raise over 30 million Naira from Nigerians who took pity on the poor girl.

Toyin Aimakhu, in an interview with online news platform Ynaija has spoken out.

Toyin said when she went to Lagos State Teaching Hospital (LUTH) and showed the doctors Mayowa’s medical report, the doctors said the report was fake.

Photos of Toyin Aimakhu with police men at Lagos University Teaching Hospital, Idi Arab and her short interview with Ynaija when you continue…. 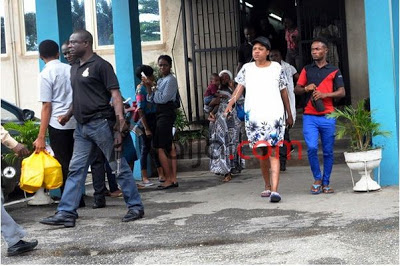 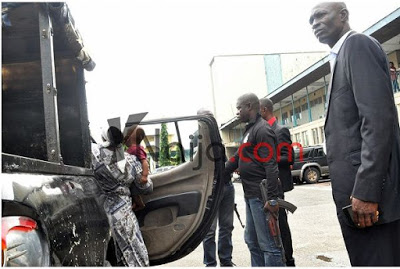 “They tagged me, she sent a message to me… they said she’s my huge fan saying she had cancer and she needed help and wanted me to come… I showed the doctor the (medical) report and the doctor said ‘which report?’. They said it was a fake report.

“They just came up with the plan on Sunday. They now came to LUTH to appear as if they were in LUTH. When they saw me they said I did not help them to beg for money… that they don’t know anything.”

Sad…..if this turns out to be true, i doubt Nigerians will ever contribute to save a sick person again. 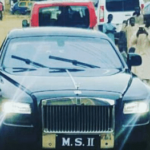 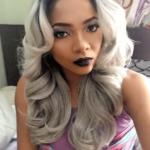