Menu
President Muhammadu Buhari has mourned the passing of prominent politician and former Deputy Governor of Kano State, Senator, (Engr.) Magaji Abdullahi, describing him as one of Nigeria’s finest and result-driven engineers of his time. 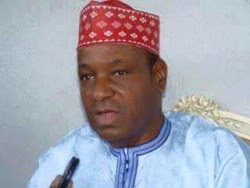 In a message to the family, the government and people of Kano State delivered by a Federal Government delegation led by Engineer Sulaiman Adamu, the Minister of Water Resources,

President Buhari noted that under Magaji’s tenure as head of one of the foremost water development agencies, Water Resources and Engineering Construction Agency (WRECA), he helped Kano State to enjoy the best water supply and availability on record, a feat he said was remarkable.

President Buhari said the late Magaji was preoccupied with producing practical results rather than theorising about his job, a quality he noted, made the deceased an outstanding engineer who deserves a special place in our country’s engineering profession. 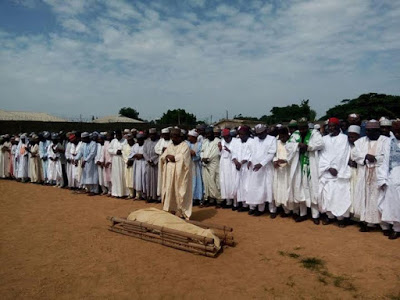 President Buhari also noted that achieving results was the best advertisement for any man’s record in office, adding that the late Magaji’s notable contributions to the development and progress of Kano State would not be forgotten.

The President prayed Allah to grant the deceased an eternal rest in peace and a worthy place in Paradise.

The Federal Government delegation was made up by the Minister of Water Resources, the Minister (State) Aviation, Sen. Hadi Sirika, the Senior Special Assistant (Media and Publicity) Garba Shehu and the Accountant-General of the Federation, Ahmed Idris. 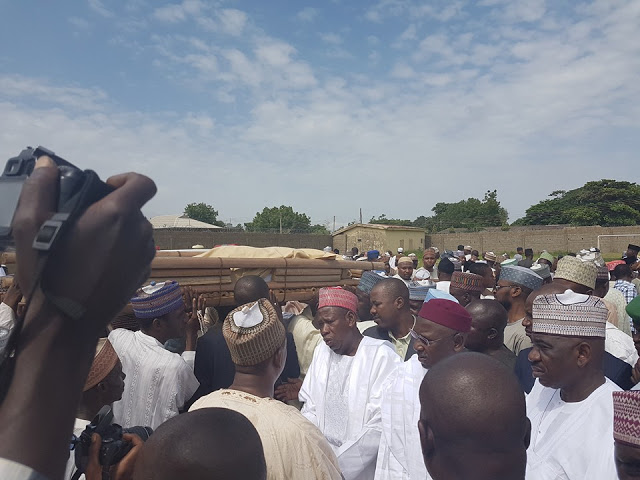 The delegation was received by the family of the deceased, the Galadima of Kano, Dr Abbas Sunusi on behalf of the Emir and the Governor, Dr Abdullahi Umar Ganduje. 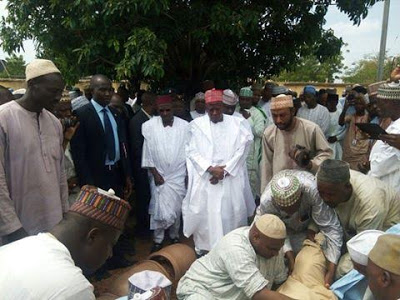 The Governor, Dr.Ganduje, the Emir and the members of the family of the late Deputy Governor expressed appreciation to the President for the prompt response and the kind words he had for the late Magaji Abdullahi. 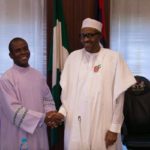 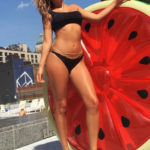