Menu
Two pilots have been arrested after they got drunk while on duty. 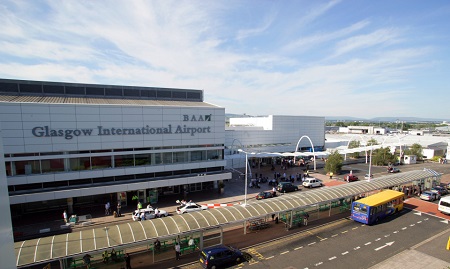 They pilots were dragged out of the cockpit and arrested moments before taking off yesterday from Glasgow airport over fears they were drunk.

According to The Sun UK, Staff reportedly raised concerns about the pair’s behaviour as they prepared to fly an Air Transat passenger jet with 250 people on board from Scotland to Canada.

Officers arrested the men, aged 37 and 39, as they were due to depart from Glasgow to Toronto at 1pm yesterday.

They are accused of being “impaired through alcohol”.

“Police Scotland can confirm two men aged 39 and 37 years have been arrested in relation to being allegedly impaired through alcohol under the Railway and Transport Safety Act 2003 (Section 93).”

The Canadian airline confirmed the arrest of its employees and said the flight had been reschedulesand passengers put up in hotels.

“Air Transat has learned of the arrest on July 18 of two crew members assigned to its Glasgow-Toronto flight.

“We will await the results of the investigation and judicial proceedings before commenting on the matter. The safety of our crews and passengers is, and will remain, a top priority at Air Transat.”

A source told The Scottish Sun: “It’s believed the pilots and other cabin crew were on the plane and had started to do their checks and prepare for boarding.

“It’s claimed other members of staff noticed their behaviour was odd and reported them to the police because they thought they’d been drinking.

“Obviously you can never take any chances with that kind of thing and the cops soon arrived on the aircraft to investigate.

“It’s claimed the pair were over the limit and were both arrested. The plane had to be grounded for the rest of the day.”

Passengers took to Twitter to voice their anger over an apparent lack of official explanation over the delay. 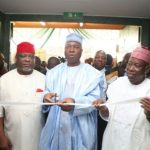 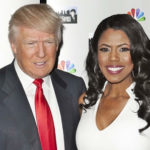