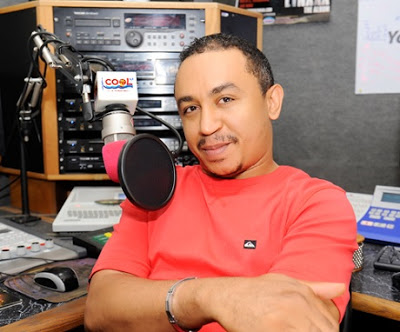 It was alleged that he was sacked for sharing a throwback photo he took with Basket Mouth’s wife many years ago  even though he has been in social media war with Comedian Basketmouth,

Below is how Miss Petite Nigeria Blog reported the story;

“Popular on air personality known as Freeze, has been fired by Cool FM. A source told Miss petite Nigeria, this was a result of his last controversial post where he shared a photo cuddling ace comedian  Basketmouth’s wife whom he referred to as an old family friend.

“According to my reliable source, Basketmouth who didn’t react publicly was instrumental to his sack and at the moment, Freeze is begging his employers to reconsider.

“He has since deleted the post about Basketmouth’s wife but apparently, the damage had been done as many found the post distasteful despite his long standing public beef with the comedian. 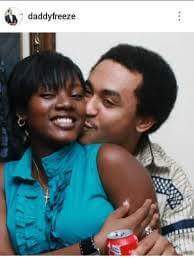 “Freeze joined the radio station in 2001..Let’s hope the management has a change of heart.”

Meanwhile the celebrity OAP is upset and boiling hot at the moment saying nothing like that happened. Daddy Freeze who sounded very angry through his words, said he is ready to sue the blogs (InstaBlog9Ja and Miss Petite Blog) who carried the unconfirmed story except they pull it down and apologize immediately.

He however accepted that there was a meeting yesterday with the staff and management team of the radio station about fees, but that it has nothing to do with Comedian BasketMouth.

Below is what he wrote; 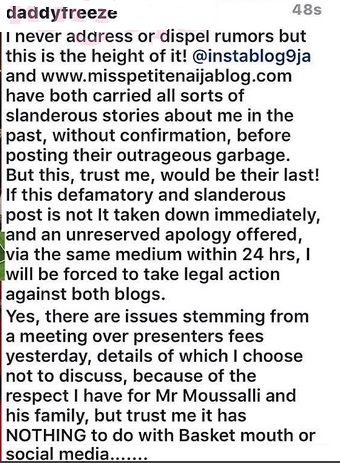 Blogger, Stella DimokoKorkus, has obtained an official document which confirms the On air personality was sacked. 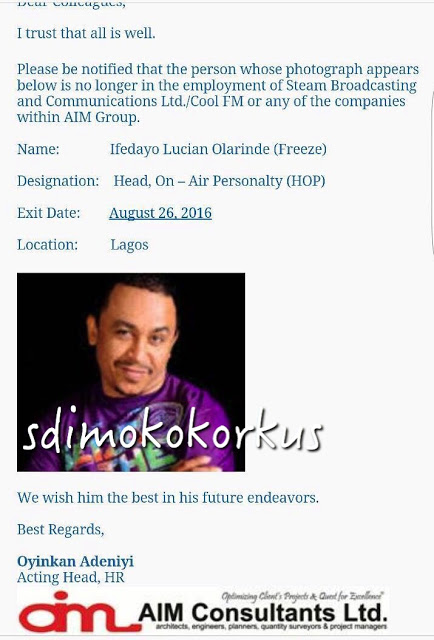 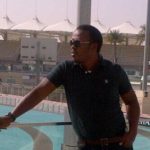 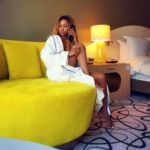