Menu
Operatives of the Abia Police Command have arrested Pastor Onyenweaku Chibunnam for allegedly stealing a Toyota Camry in Ebem Ohafia community, a town in Ohafia area of the state. 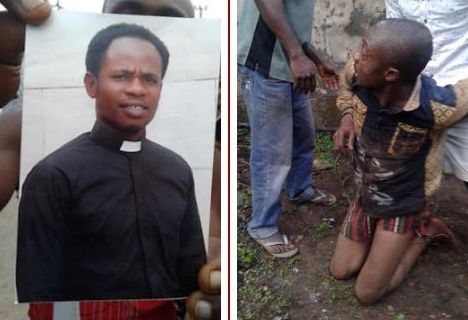 Pastor Chibunnam was arrested with an accomplice, one Prince Nnabugwu, who confessed that they belonged to a car-snatching syndicate.

Parading the suspects at the Police Officers Mess in Umuahia, the state capital, the Commissioner of Police in Abia State, Leye Oyebade, said the men were arrested after stealing the Toyota Camry from where its owner packed it last Saturday.

Oyebade added that the suspects, who were arrested on Sunday based on a tip-off, confessed to have stolen six Toyota Camry cars from Aba and sold some of them to one Maxwell in Port Harcourt, the Rivers State capital.


Pastor Chibunnam, who is the founder of a new generation church identified as the Assembly of the Redeemed at Ohafia, said they did not snatch the car, but stole it from where it was parked.

He stated that it was their sixth in the last few months, adding that he usually sold the cars at 60,000 to one Maxwell who resided in Port Harcourt.

“Maxwell contacted me sometime last year to buy my car that I put up for sale, but he didn’t give me a good price for it, so, I couldn’t sell it to him. But when I stole an old model Toyota Camry last year, I called him to come and take the car I stole.

“We started having a misunderstanding when he requested the car’s original papers and I couldn’t provide them. I later told him that I stole the car. Maxwell became more interested in the business and gave me a master key with which I could steal Toyota Camry cars.”

Chibunnam, who said he used the money from the crime to fund his 30-member church, blamed the devil for his stealing lifestyle. He promised not to return to crime if he was set free by the police.

The owner of the stolen black Camry Saloon had recovered it. 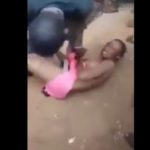 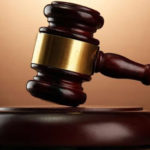