Menu
Security operatives on Tuesday tried stopping members of the #BringBackOurGirls group from going ahead with their planned rally to the Presidential Villa, Abuja. 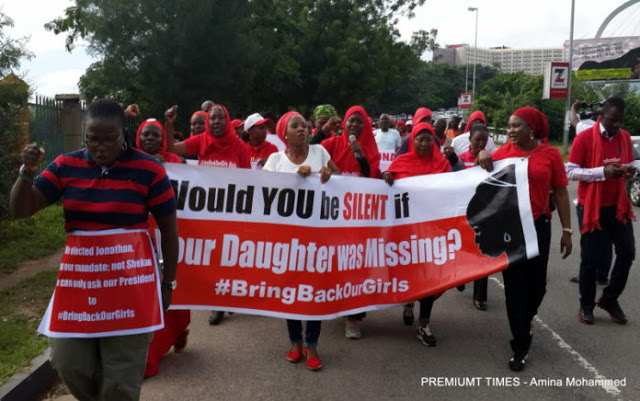 The group is campaigning for the release of over 200 schoolgirls abducted by the extremist group, Boko Haram, in 2014.

The new round of protest march began August 23 after Boko Haram released a video indicating the girls were alive.

The terror group said it would only exchange the girls for their members detained by the government across the country.

Although President Muhammadu Buhari said he would be willing to concede to the demand, the BringBackOurGirls group said the government has not done enough to rescue the girls.

After the release of the last video, the group vowed to march to the presidential villa every 72 hours until the government makes clear what steps it was taking to get the girls back.

The #BBOG had postponed its rally from Friday to Tuesday. But shortly after they began the walk as usual from the Unity Fountain, venue of the #BBOG daily sit-out, heading for the three arm zone, they were stopped by security men around the Ministry of Justice, Abuja.

According to PremiumTimes, the security men comprising mainly the police said the BBOG campaign was illegal because they had no permission to protest.

But a member of the group leading the protest on Tuesday, Buky Sonibare, brought out copies of permits obtained from the police for that purpose.

However the police persisted until the #BBOG members forced their way forward.

They are marching to the three arms zone amidst efforts to stop them by the police, as at the time of this report. 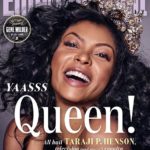 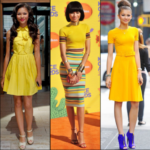