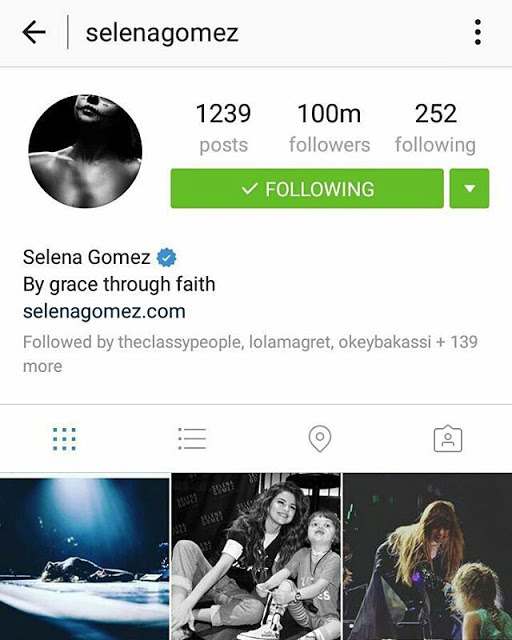 The singer who is the most followed celebrity on the world’s fastest growing platform also holds the record for the photo with the most likes. 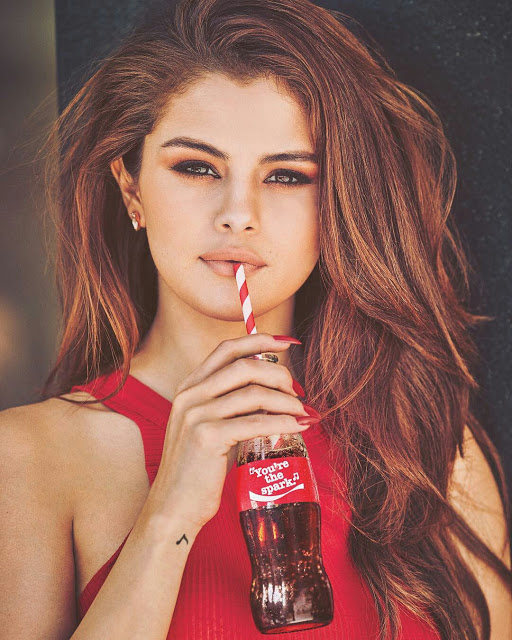 This photo of Selena sipping a coke is the most liked photo of all time on Instagram! – As at today the photo has been liked over 5.6 million times.

The singer whose photos gets an average of 2million likes beats other top celebrities like Beyonce, Kim Kardashian, Justin Bieber to become the most followed person. 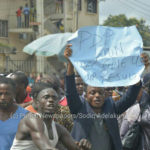 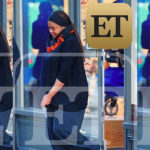