Three months after confirming that she and husband Wissam Al Mana are expecting their first child together, the singer debuted her baby bump while in London. 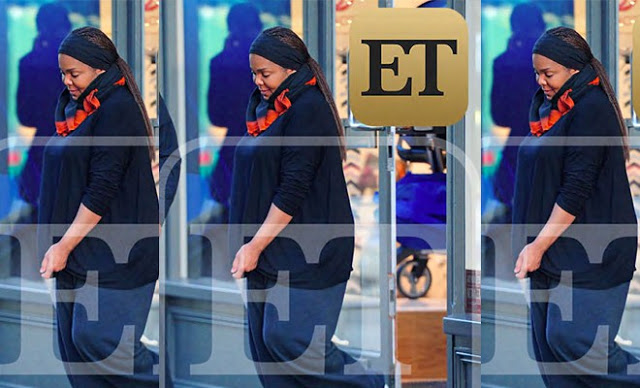 Eyewitnesses revealed to ET that Jackson was accompanied by her bodyguard, assistant and “two others from her entourage.” While inside the high-end baby store, which was closed to the public while she shopped, Jackson was “greeted by staff” before “going over merchandise.”


45 minutes after arriving to pick up some baby swag, Jackson left with bags in hand and a smile on her face. 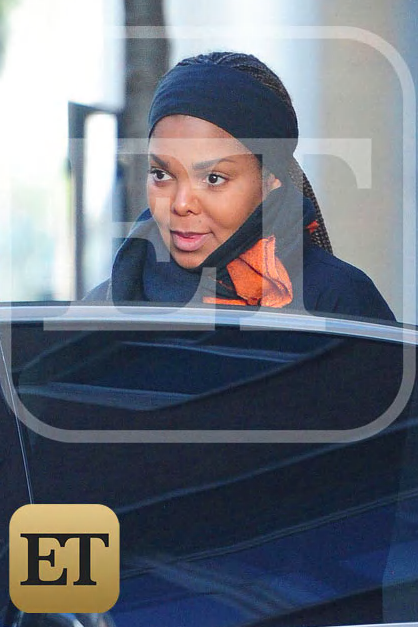 Jackson’s sighting is major. This is the first time the world has seen her with an obvious baby bump, and it sure does look good on her. There were also rumors after the star’s pregnancy revelation that she was using a surrogate because of her age. 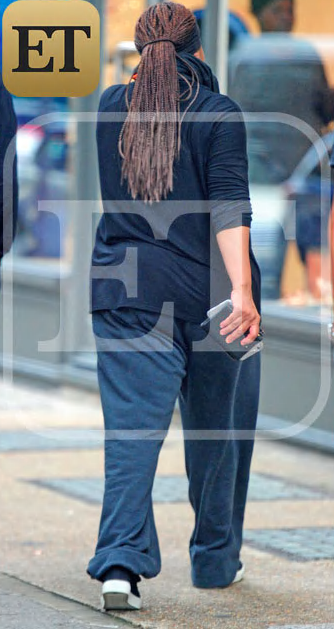 Although the 50-year-old’s brother, Tito, confirmed Jackson was indeed carrying, these photos completely crush any doubt. 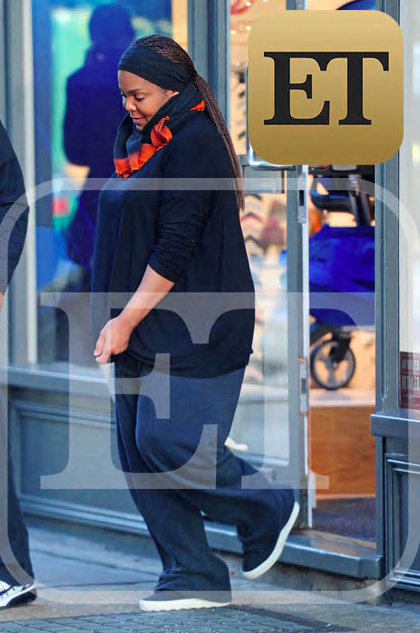 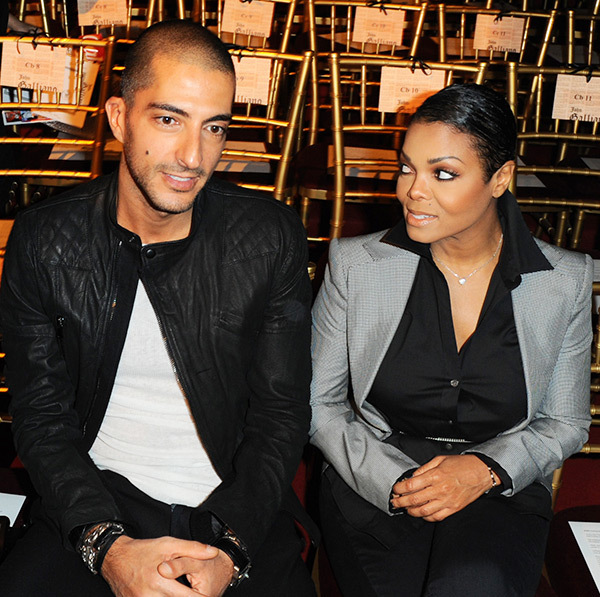 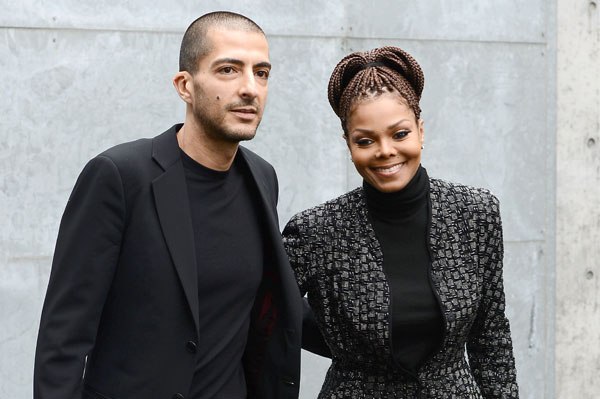 Back in May, Jackson announced she was postponing her tour to focus on starting a family with her billionaire husband Waissam. 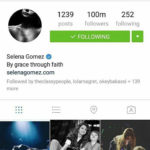 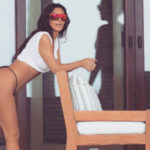