Search
Menu
Search
A Nigerian man identified as 23 year old Femi Nandap, who had over stayed his student visa in the UK has admitted killing renowned lecturer, Jeroen Ensink who was stabbed to death in front of his home in Islington, north London, in December last year. 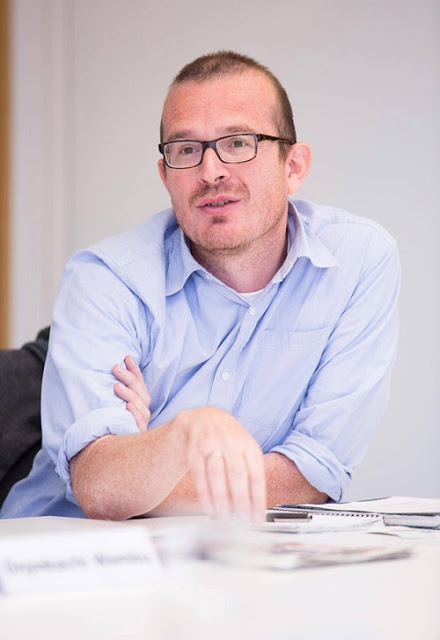 Nandap from Woolwich, south London, was suffering from a cannabis-induced psychosis at the time of the killing. He admitted manslaughter by diminished responsibility and on Monday was handed a hospital order with no time limit, the report states.


Judge Nicholas Hilliard QC said the eminent lecturer had dedicated his life trying to save the poor in the world. He described the victim as a “truly remarkable man” adding: “His death is a loss to a large proportion of the world’s poor.” 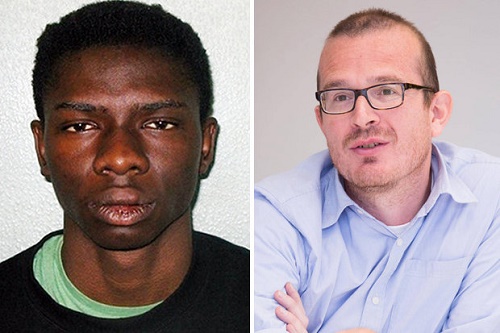 The judge added: “I express the hope that those in a position to do so will investigate all aspects of this case and the appropriate lessons will be learned.”

Reading her victim impact statement in court Dr Ensink’s wife Nadja demanded an independent investigation into failings by both the mental health service and legal system. 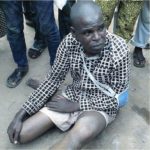 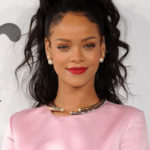