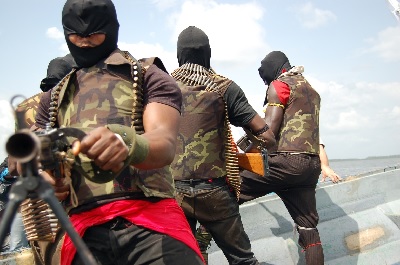 The incident happened when the students were having their daily morning assembly.

The police spokesperson in Lagos State, Bisi Kolawole, told Premium Times that two of the students who were abducted, have been rescued, leaving two more students, a teacher and the school principal.

“We’re still on their trail to rescue the others who include the principal, a teacher and two students,” Ms. Kolawole, an assistant commissioner of police said.

The Commissioner of Police in the state, Fatai Owoseni, confirmed the incident during his weekly press briefing in Lagos and said that two of the students had been recovered.

“We received an unfortunate information this morning that four students and vice principal of Model College, Epe, were kidnapped at about 8 a.m.

“The kidnappers went away with them in their speed boat. As soon as we got the information, crack detectives were sent there. We have been able to recover two of the students.

“The vice principal and two students are still with the kidnappers. Our men have begun searching for them. We are collaborating with the Navy to search the creeks and the waters.

“By the Grace of God, they will be rescued soon,’’ Mr. Owoseni said. 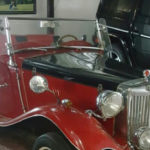 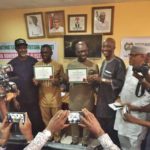