Menu
The current economic recession does not seem to be affecting Dino Melaye. The senator has added a 93-year-old Rolls Royce estimated at N180 million added to his fleet of cars. 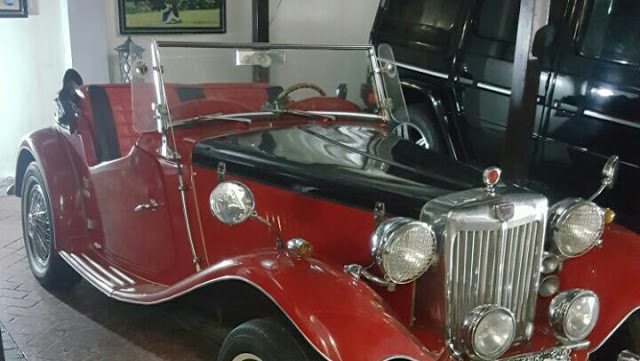 High-spending Nigerian senator, Dino Melaye, has acquired a 93-year-old Rolls Royce estimated at N180 million, amid a national recession that has left millions of his compatriots struggling to feed daily.

Mr. Melaye, a first-time senator who represents Kogi Central, owns a fleet of luxury and antiquated cars worth billions of Naira.

He has at least 28 of the expensive cars parked at his upmarket residence in Maitama Abuja. 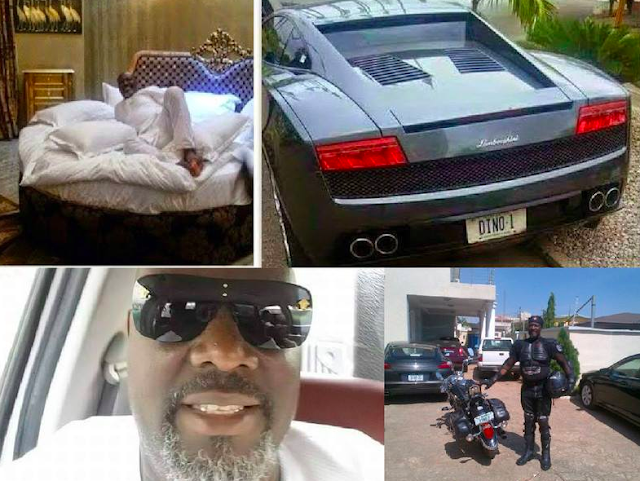 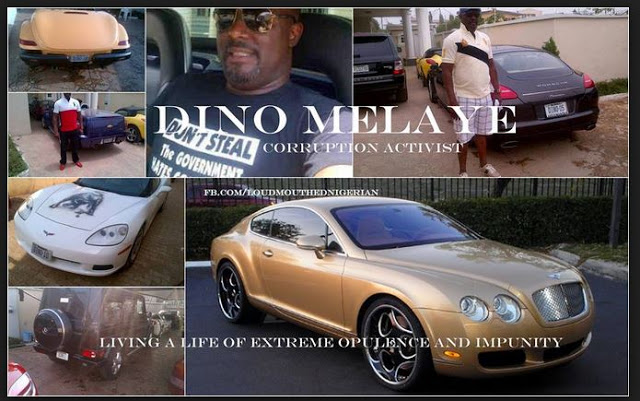 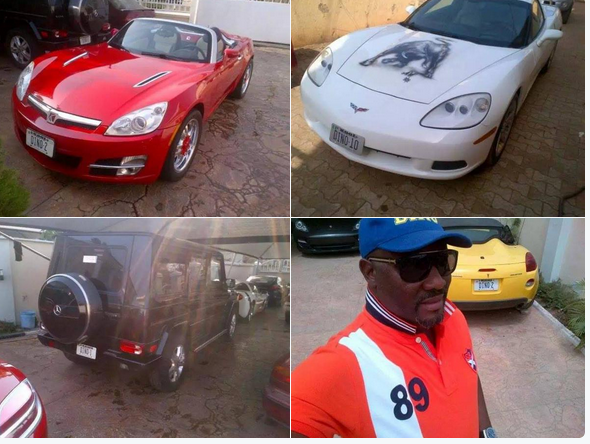 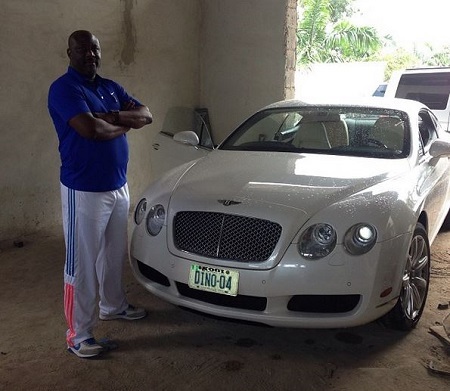 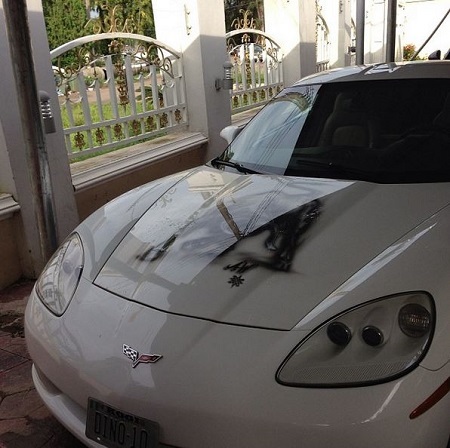 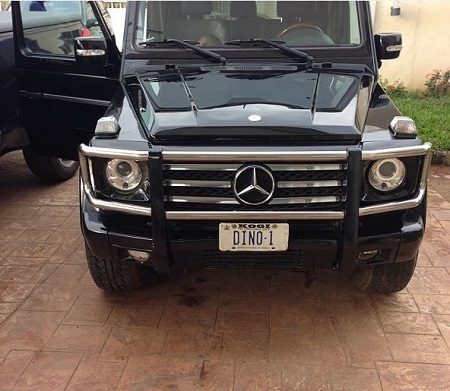 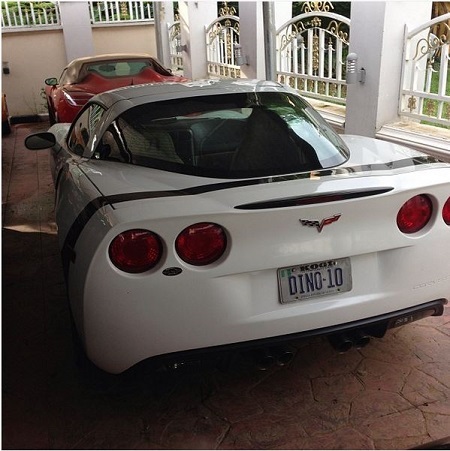 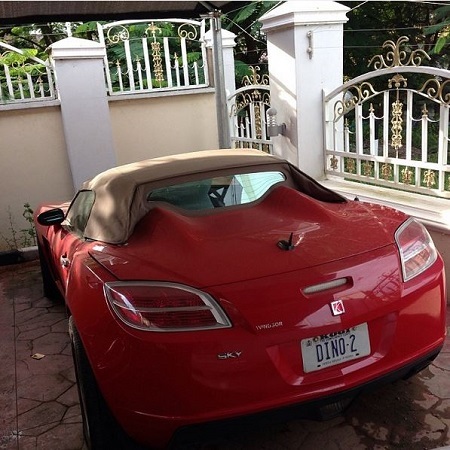 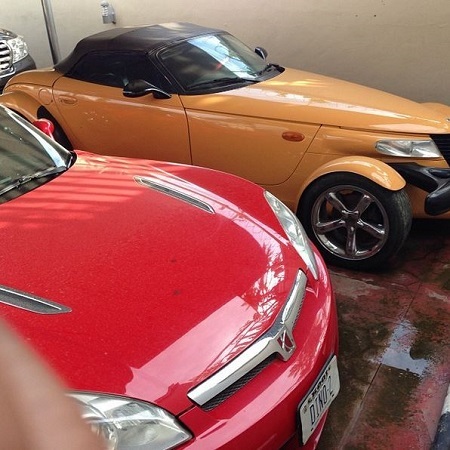 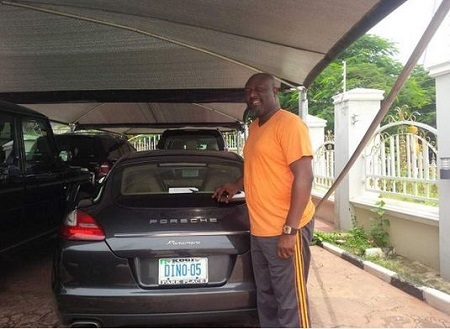 In February, Mr. Melaye, who once led a nongovernmental organisation campaigning against corruption, bought a 2015 Slingshot estimated to cost about N4.78 Million ($24,000), Complete With His Trademark ‘DINO’ License Plate 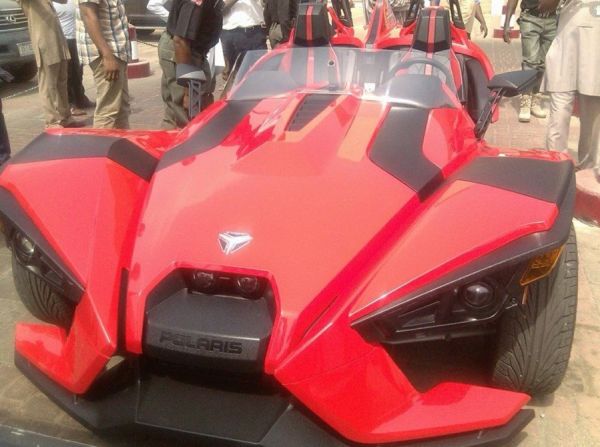 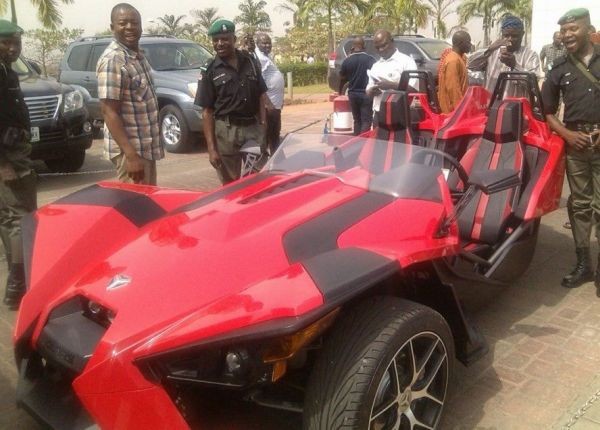 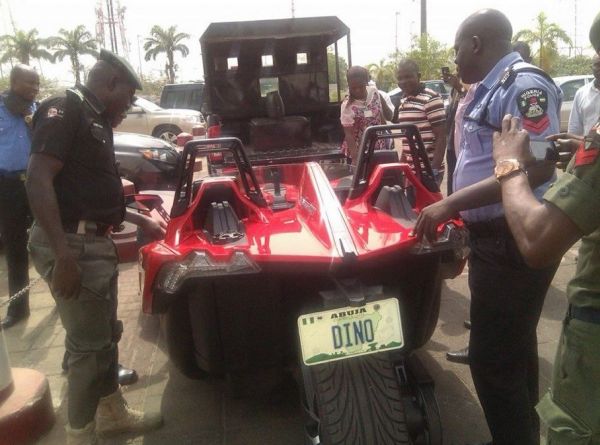 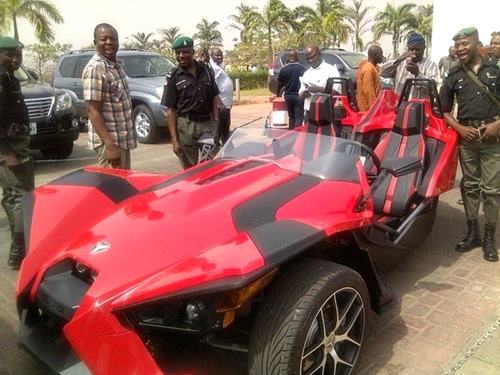 In September, he arrived at Senate function at the Sheraton Hotel, Abuja, in a Mercedes Benz 190 (1958 Model) and a Hindustan Ambassador, used for his security aides.

The Benz had a customized number plate “KOGI DINO 10”. 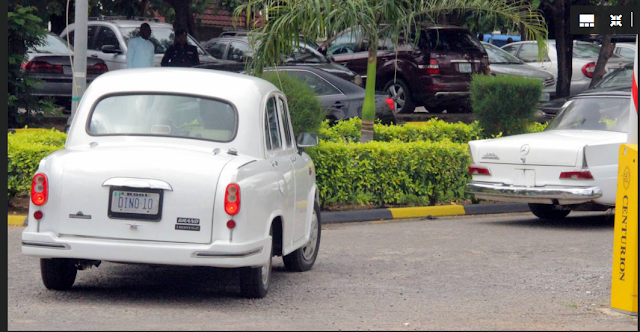 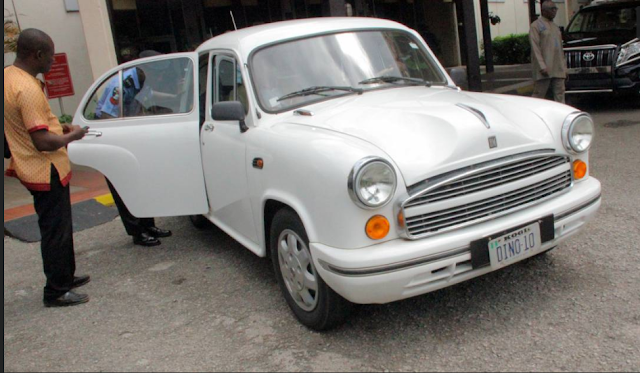 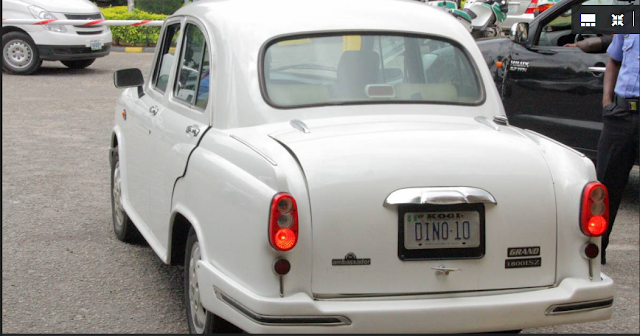 His new Rolls Royce has the registration number “MELAYE 2” and is believed to cost some $400,000. 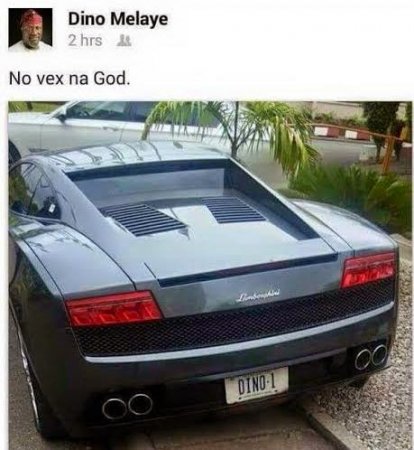 A source said the car was purchased in Las Vegas, in the United States of America.

Mr. Melaye reportedly released the photographs of the vehicle as he prepared to exhibit the exotic model at the National Assembly this week. 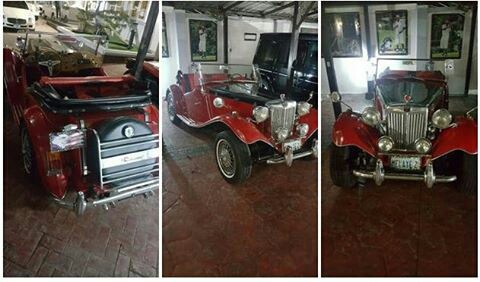 “Senator Dino Melaye is very smart, he actually got the car from Las Vegas two years ago. At that time, he was busy committed with anti-graft crusade as Executive Secretary of Anti-Corruption Network (ACN) but decided to keep it in secrecy,” the source said. 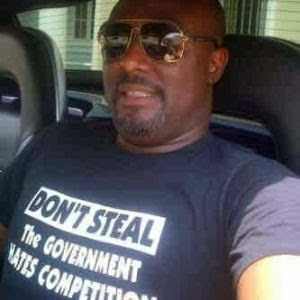 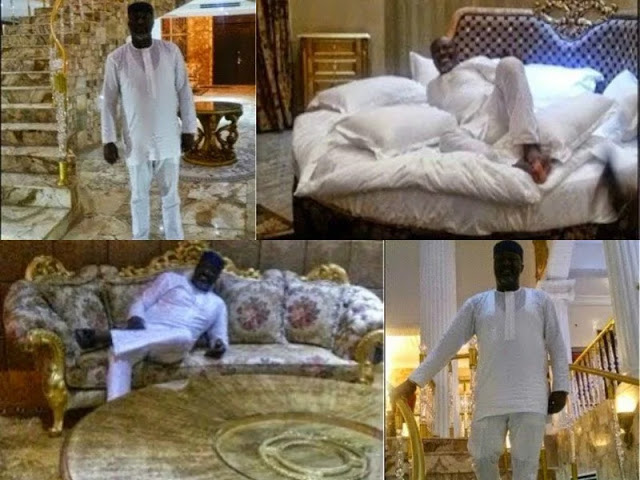 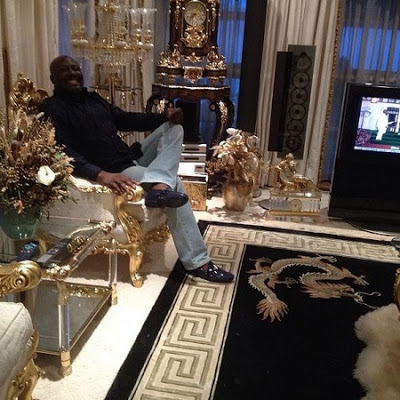 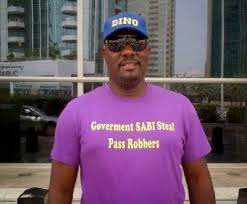 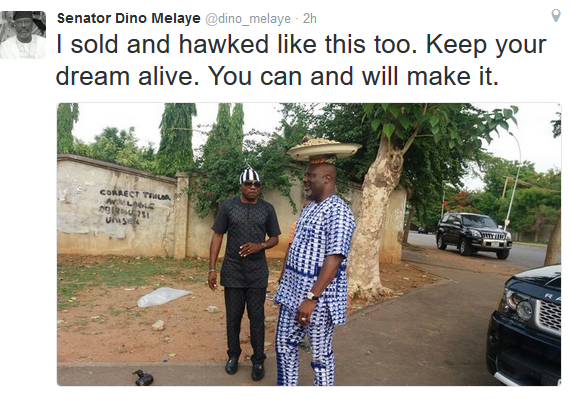 Mr. Melaye is a member of the ruling All Progressives Congress, APC, and chairman of the Senate Committee on the Federal Capital Territory. 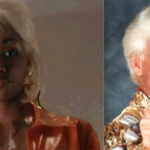 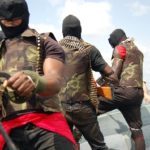