Menu
ciara keds 2016 thatgrapejuice 600x480
Ciara says the her new Revlon Global Ambassador position is a wish that she’s had since childhood, so it’s like a dream come true for her! 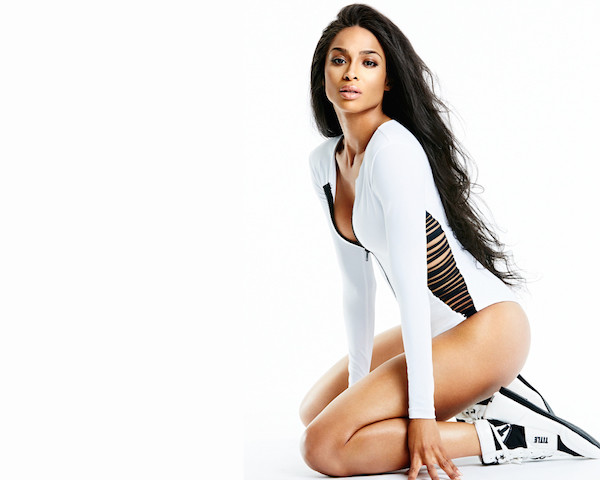 Consider it fate that Ciara has just been named the newest spokeswoman for Revlon–she was named after the Ciara by Revlon perfume from 1973, a gift her father gave her mother before she was born. 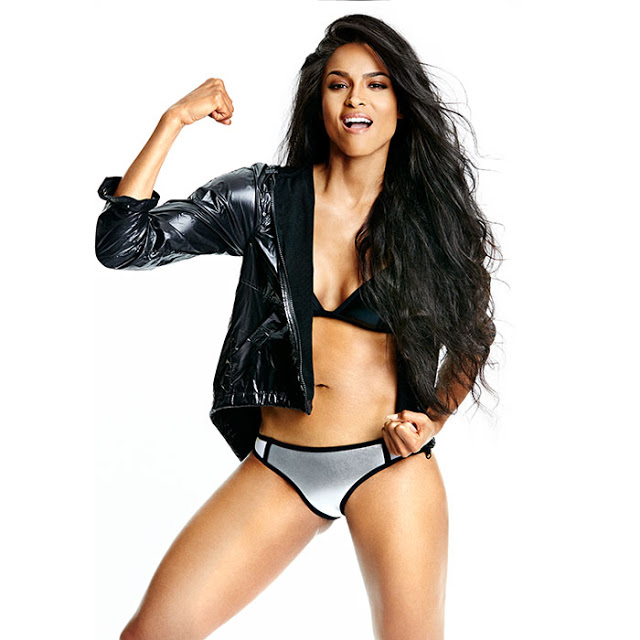 “My mom had been trying to figure out my name for a long time before I was born… it was two names — it was Bianca or something else — nothing had anything to do with Ciara,” Ciara recalled. “Then my dad bought her the fragrance — the Ciara fragrance by Revlon — from the commissary at the military base. They were in Texas, he bought her the fragrance, and not only did he love this fragrance, but the name also really resonated with her and she ditched all the other names and Ciara became my name.”

“My mom got it from the actual fragrance. It was a gift given to her by my father. She not only loved the smell, but she also fell in love with the name. I remember seeing it back then, thinking, ‘One day, I can be the face of Revlon.’ It’s pretty amazing because the dream came true.”

“I think my mom was putting it into the universe,” “Your name will be Ciara and one day you will have a Revlon campaign.” 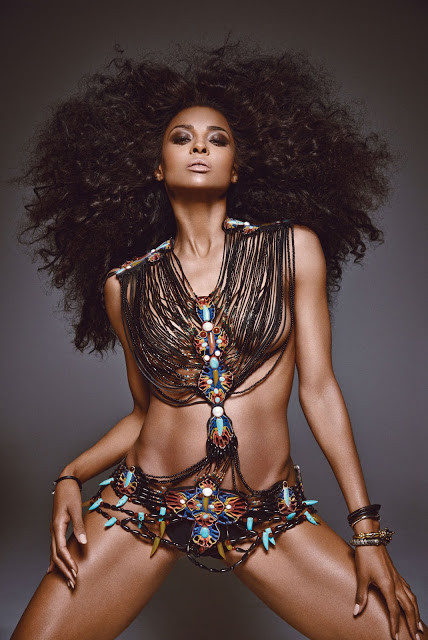 Far-fetched? Yes. But considering Ciara is consistently one of our biggest beauty inspirations, the news is no less exciting.

The 30-year-old singer joins fellow celeb Revlon ambassadors Olivia Wilde and Halle Berry. As global brand ambassador, she’ll star in cosmetics ads, promote the brand on social media (her Instagram has nearly14 million followers), and serve as the face of the brand’s “Choose Love” campaign. People has the first photos of her modeling the Revlon Colorstay Eye Collection. 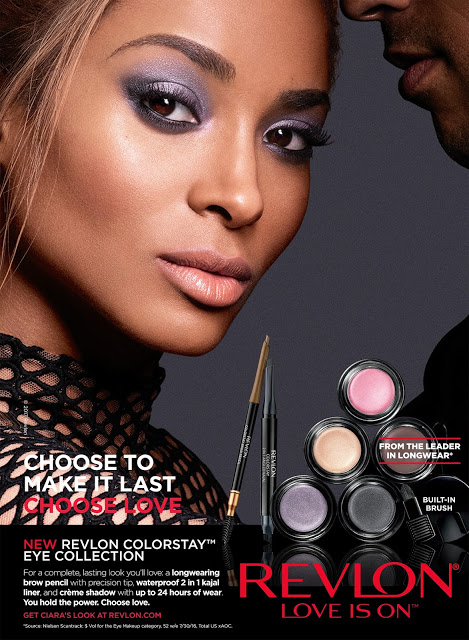 “I always was a big dreamer, I always envisioned myself doing really cool things and really successful things,” Ciara says of the opportunity. “There’s a lot of power in that, and my ultimate goal is to always be humble in the process and make sure I use this platform to really make a difference.” 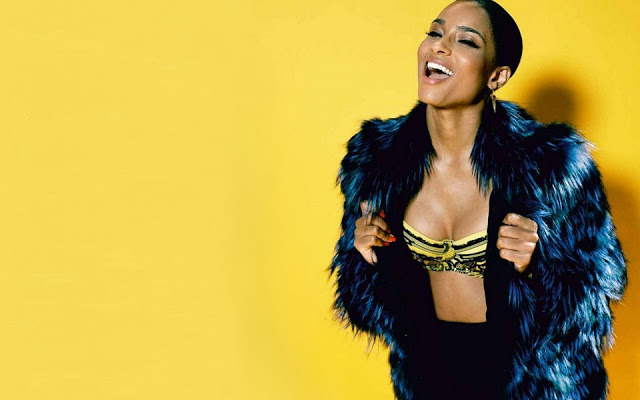 The partnership is a cherry on top of a big year for Ciara, who got engaged to Seattle Seahawks quarterback Russell Wilson in March, married in July, and landed a modeling contract with IMG this summer, too. 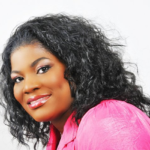 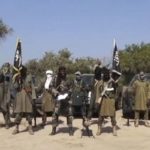