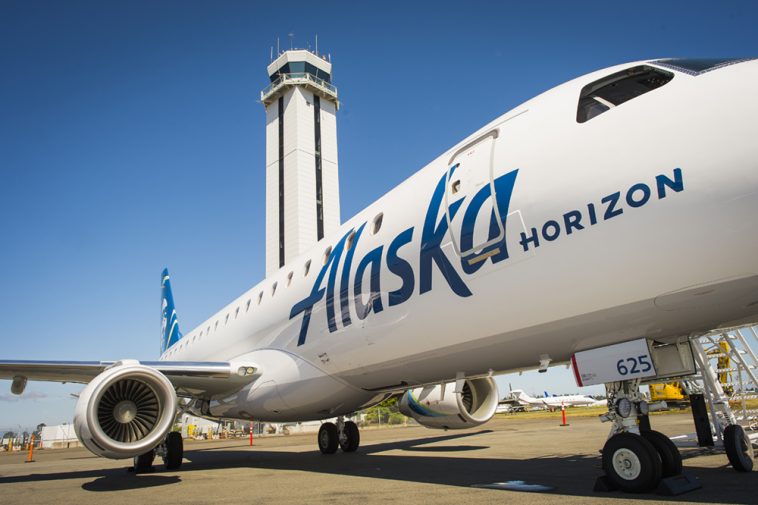 The man who stole a plane on friday night and flew it through the skies before crashing it, killing himself, has been identified as 29-year-old Richard “Beebo” Russell.

Richard, a resident of Sumner, Washington, worked as a baggage handler for Horizon Air.

He stole the plane from Seattle-Tacoma International Airport on Friday night, attempted to perform stunts in the air, then crashed after being chased by two fighter jets, killing himself.

In the plane recording, the pilot told air traffic controllers:

A lot of people that care about me and it’s gonna disappoint them to hear that I did this.”

“I would like to apologize to each and every one of them,”

“I’m just a broken guy. I’ve got a few screws loose I guess, I never really knew it until now.”

Later he asks, “can this thing do a backflip you think?”

At another point, the man mentioned doing a barrel roll, then said, “if that goes good, I’ll just go nose down and call it a night.” He also spoke of being lightheaded and dizzy, and of having “this moment of serenity.”

The pilot reported to air traffic controllers that the plane’s fuel was going “down quick” and asked if the incident would land him in jail for life.

“Hey, do you think if I land this successfully Alaska will give me a job as a pilot?” he asked. “Nah, I’m a white guy.”

At one point he seemed to consider turning the plane around on instruction from an airline captain.

“All right, Rich, this is Captain Philip. Congratulations, you did that [maneuver], now let’s turn around that airplane safely and not hurt anybody on the ground.”

Toward the end of the recording, he told air traffic controllers that “one of my engines is going out.”

Gary Beck, CEO of Horizon Air, said that at 7:32 p.m. local time on Friday, the man stole the Q400 cargo aircraft, which was not scheduled for a flight and wasn’t carrying any passengers, from a maintenance area. He then used a pushback tractor to rotate the aircraft 180 degrees, before taxing the plane to the runway. He flew the plane for roughly an hour, with fighter jets scrambled to fly alongside him as he performed what Beck said were “incredible maneuvers.”

The plane ultimately crashed in a wooded area on Ketron Island, bursting into flames. 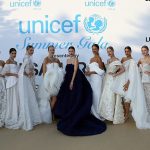 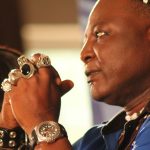