The heart of man is wicked and this is another typical example why Nigerians more than ever before have become weary of helping strangers.

An Oyo State based painter, known as Niyi Abegunde has found himself in Police net for killing a 69-year-old woman following the discovery that the woman had over N2 million in her bank account.

The accused was said to have killed the woman, Evangelist (Mrs) Grace Ajibola, a lady evangelist with the Christ Apostolic

READ: American Man Murders Nigerian Woman He Met On Dating Site Because She Refused To Marry Him

Church (CAC), Oke Imole, Agbeni, Ibadan, in the morning of Tuesday, March 17, in the Johnson Awe area of Oluyole Estate at her home where she had been residing for 45 years.

The painter committed the horrendous crime right after he discovered the woman’s ATM card which reportedly contained around N2m in her bank account.

The woman reportedly hired the painter sometime in November of 2019 to help her paint and she was impressed with the job he did and she decided to support him and he became a regular guest at her house as he visited from time to time. 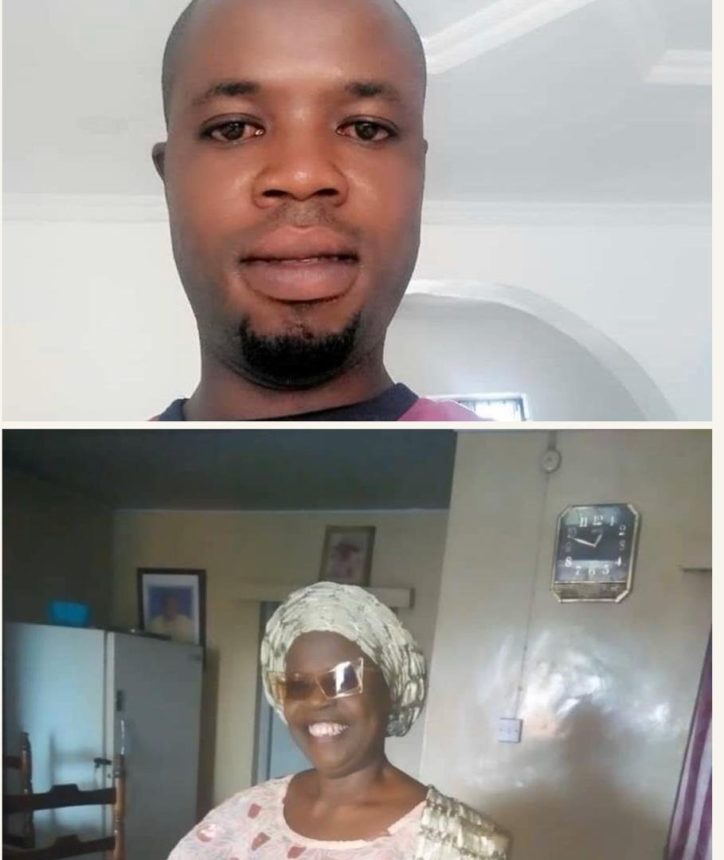 He became so close to her that he even attended vigils with her at the church and sometimes used her car to run errands for her.

Mrs Ajibola prior to her death sent him to go help her make withdrawals using her ATM card somewhere in Ibadan and he decided to check her account balance and saw she had around N2million.

A few days later; the painter visited her after the young girl living with the woman had gone to school and that was where he single handed key strangled her to death. He locked the door and left with the woman’s ATM card and mobile phone.

ALSO READ: Former NNPC Staff Gruesomely Murdered Like A Goat By His Friend Inside Farm In Kwara

Before he was apprehended, he had already withdrawn the sum of N120,000 from the account before policemen were informed about the murder of the old woman. The brilliant men of the Nigerian Police Force were eventually able to get details of the transaction made by the man on the close Circuit Television (CCTV) of the bank.

The men of the Special Anti-Robbery Squad in Dugbe then launched a manhunt for him and he was arrested in a hideout in Akure, the Ondo State capital, on Wednesday, March 25.

READ: 77-Year-Old Murderer Who Was Released For Being Too Old To Be Violent Has Killed Another Woman 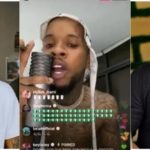 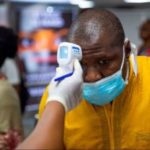