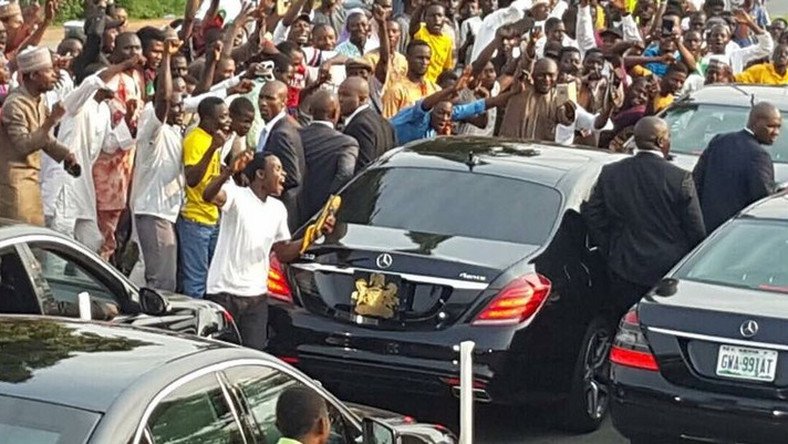 The Borno State government declared today (Monday) as a public holiday for the All Progressives Congress (APC) presidential campaign of President Muhammadu Buhari.

The state government in a public announcement by the Commissioner of Information, Dr. Mohammed Bulama yesterday night declared Monday a work-free day for the President’s re-election campaign. The announcement states;

“This is to notify the general public that due to the one day visit of His Excellency Muhammadu Buhari, President and Commander-in-Chief of the Armed Forces to Maiduguri, the state capital, tomorrow Monday, 21st January 2019, is hereby declared a public holiday in the entire state.

“This is to enable all the good people of Borno State, including workers in both the public and private sectors, as well as students to, as usual, troop out in large numbers to welcome Mr. President to the state.” 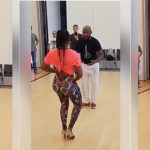 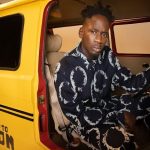