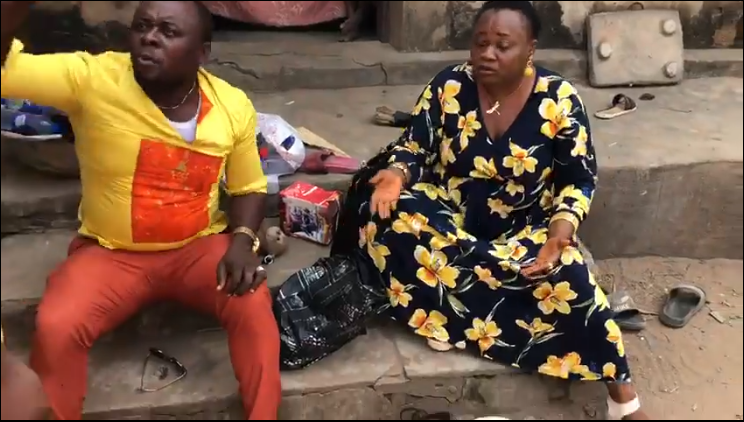 A woman who owns a prayer house and her co-worker were busted by some villagers after coming for a special deliverance session with fetish items at Isuofia town in Aguata Local Government Area of the Anambra State.

According to reports, the villagers apprehended the woman and asked her what she came to do as she claimed she came for prayers at a family house in the area.

When her bag was searched, cowries, red candle, and other fetish items were found in her possession as the villagers questioned her on the kind of prayers she came to perform.

After much interrogation by the villagers, the woman admitted that she’s a native doctor and also has a license for her practice.

The villagers warned her and the aide not to enter the village again under the guise of conducting spiritual deliverance. 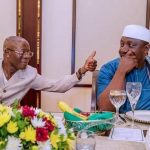 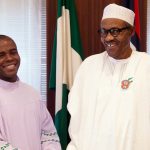