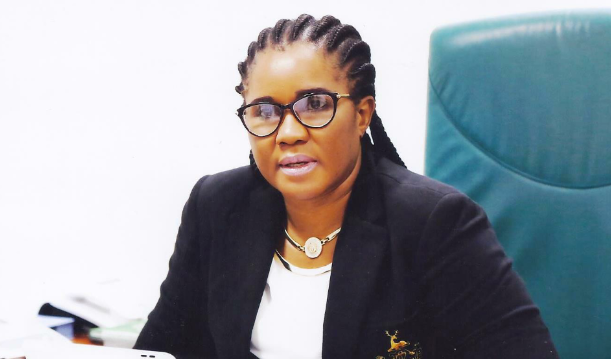 The candidate of the Peoples Democratic Party (PDP) for Delta Central Senatorial District, Evelyn Oboro, has cried out to the general public her life is in danger.

Evelyn Oboro, who represents Uvwie, Okpe and Sapele Federal Constituency at the House of Representatives, also accused the state police command of refusing to protect her.

According to Punch, the lawmaker said she’s been receiving strange calls from unknown political thugs threatening to kill her if she did not pull out of the race. She noted that her application for police protection was declined for no cogent reason.

Oboro, in the same vein, accused the police of arming his opponent, Senator Ovie Omo-Agege, with truck loads of policemen, who he allegedly uses to intimidate her supporters and other political leaders in the senatorial district. She said:

“I applied to the Nigeria Police that I will need security coverage for my campaigns and I was denied.

“But surprisingly, for the past two weeks, the APC candidate (Omo-Agege) has been campaigning round the senatorial district with 13 trucks of policemen. Police armoured cars are following him.

“He is intimidating my supporters and members of Delta Central. He is boasting that he would arrest me, incapacitate me and he would lock my house down like they did to some members of the National Assembly.

“He is also boasting of arresting my supporters.”

Oboro appealed to the Acting Inspector General Police to direct the Delta State Police Commissioner to urgently deploy policemen to protect her, noting that threats to her life should not be taken with a pinch of salt.

While stressing that she would win the election, she also lamented the destruction of her campaign posters by thugs suspected to be loyal to her opponents. She said:

“I am the candidate to beat in the election. I am the most popular candidate in the race. No Urhobo woman has ever been elected to the National Assembly except me.

“I am currently in the House of Representatives. Public opinion shows that I am the most popular candidate.

“I am raising this alarm to alert the Acting IGP that between December last year and now, they have transferred all the Divisional Police Officers from Delta Central.

“Policemen from ranks and files are being transferred from Delta Central in fulfillment of the plot to use federal might to rig the election in favour of my opponent,” she added.

When contacted, the Police Public Relations Officer of the Delta State Police Command, Andrew Aniamaka, said he was unaware of the application by the PDP senatorial candidate for police protection.

Aniamaka also denied Oboro’s claims that the police in the state were working to rig the election in favour of the ruling APC.

According to him, the police will remain neutral while supporting the Independent National Electoral Commission for a credible election. He said:

“The police cannot be partisan; and we are not. The police can only assist INEC for credible elections in Delta State. We have pledged our loyalty to the people of Delta by providing them security.

“There are processes expected to be followed for you to be given police escorts.

“I am not aware that Hon. Evelyn Oboro has made request to the command for provision of police escort.

“We have nothing against her or against her party. The only thing we are asking is that we should follow the process. We are servants of the people and we will do everything humanly possible to serve the people.”

But Omo-Agege, while reacting to Oboro’s claims, described the allegations as false.

“First, we are not in the business of killing people. We value human life and as a devout Christian, Senator Omo-Agege will never contemplate or condone such an evil act.

“No such threat was made on behalf of Senator Ovie Omo-Agege by anyone in our campaign or a proxy at any time on Hon. Evelyn Oboro.

“We have no reason whatsoever to resort to threats of any sort against Oboro or her supporters. We will win fairly at the polls.

“Secondly, Senator Ovie Omo-Agege does not have any say in the internal workings of the Nigeria Police and as such could not have instigated any redeployment of officers in the Force if at all any such exercise has taken place.

“All we expect the police or any security agency to do is to create an enabling environment for all candidates and parties to participate in the elections, and this include, but not limited to rooting out those thugs recruited and sponsored by Evelyn Oboro.” 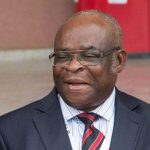 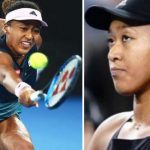