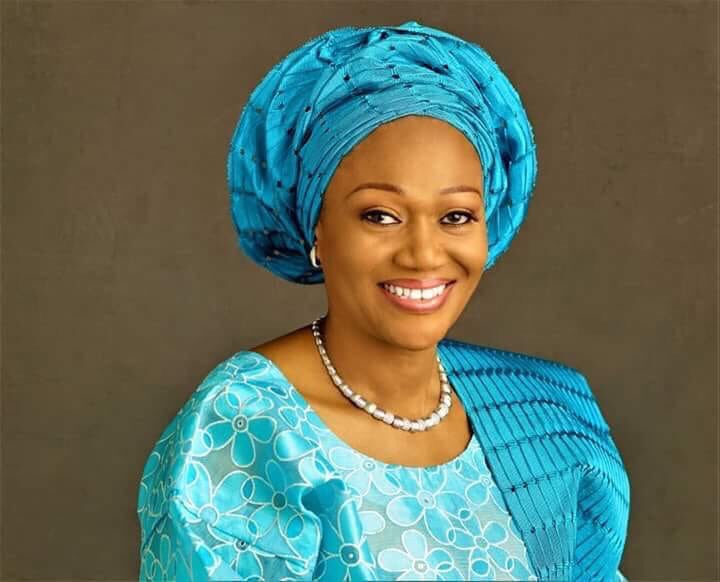 The senator representing Lagos central, Remi Tinubu says she does not feel safe in her National Assembly office after it was invaded by unknown burglars who stole valuable items.

The burglary was discovered when her staff resumed work on Wednesday, January 9, 2019.

Remi Tinubu said Today this while requesting the Senate to replace some of the valuable items that have been carted away by the burglars. She said:

“On Wednesday 9th January 2019, my staff upon resumption noticed some anomalies in the organisation and setup of the office prompting an inspection,” the lawmaker said.

“It was discovered that one HP laptop computer, CCTV camera box, one Smile internet device and copies of the laws of the federation had been carted away.

“Subsequently, a report was lodged at the police post of the national assembly. I’m requesting two things from the senate, the leadership of the senate and sympathy that the senate is to direct that volumes one to 14 of the laws of the federation and CCTV box carted away be replaced.

“Also the senate should thoroughly investigate the matter and security arrangement of the national assembly to ensure safety and property.

“This time, the occurrence is something that is worrisome. One this is the time we are all going for election, right now I don’t feel safe in my office, because when things happen and nothing tangible is being taken away, you begin they wonder.”

On his part, Ike Ekweremadu, deputy senate president, described the incident as “an embarrassment for all of us.”

Ekweremadu referred the matter to the management to investigate the burglary and report back through the committee on senate services. 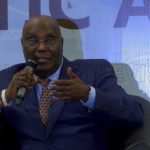 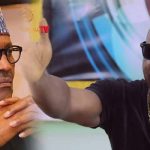