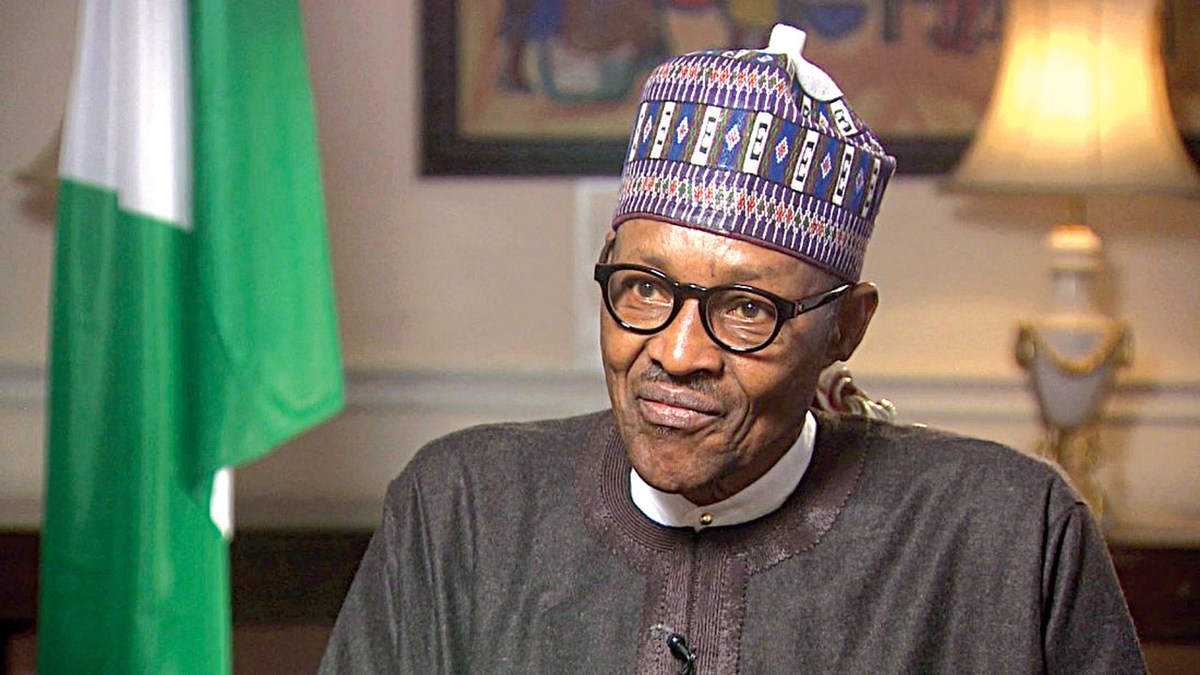 President Muhammadu Buhari said that if he eventually loses the forthcoming presidential election, it will not be the first time of him losing elections.

President Buhari said this while speaking at the town hall meeting in Abuja on Wednesday, January 16, 2019, when he was asked if he would concede defeat if he loses the election.

He, however, said it was impossible for him to lose because of the great reception he has continued to receive across the country during his reelection campaigns.

When he was asked whether he will quit office if he is defeated in the election, Buhari said:

“The third time, I said, ‘God dey,’ and the fourth time, God and technology came ‎in, the PVC and card readers, you know, the opposition took it for granted.” 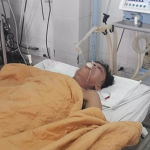 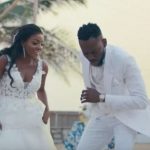