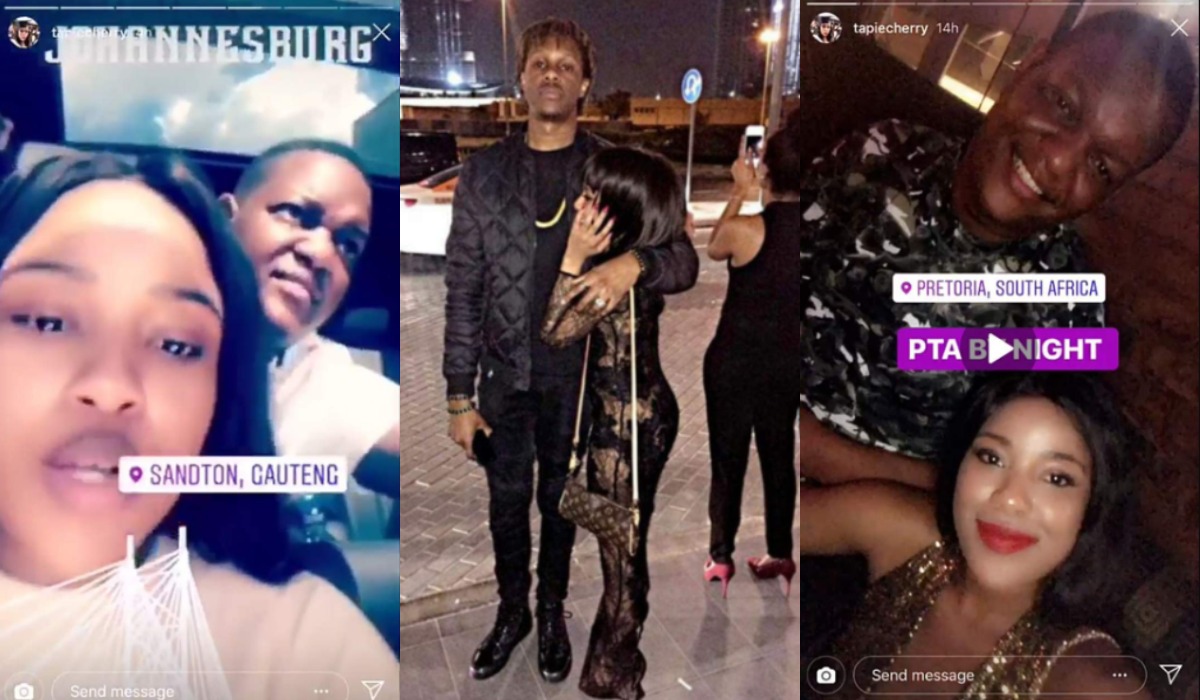 The United Kingdom-based model, Tapiwa Sithole who is dating the sons of former Zimbabwean First Lady, Grace Mugabe, has come out to reply her critics.

According to H-Metro, 24-year-old UK-based model identified as Tapiwa Sithole has been labelled a ‘gold-digger’ for posting pictures and videos on social media in the company of the two Mugabe brothers, Russell Goreraza and Robert Junior.

Tapiwa has replied her critics after claiming to have cohabited with the two brothers on different occasions. She said:

“How can people say that I’m throwing myself to these boys when they are the ones who are after me? A week ago, I was at Russell’s apartment, I spent days with him after he called me saying that he was neglected on his birthday.

“How could I be forcing myself on him when he was actually taking me to places, spending money on me and taking me to Pretoria?  “I don’t think if you’re really bothering someone, the person would pick you at the airport and take you to his apartment like what Russell did.

“When I wanted to go back, I missed my flight and Russell was kind enough to take me from the airport, back to his apartment until I got my next flight.”

Tapiwa added that this was not the first time that she had spent “quality” time with Russell.

“I don’t know why people are making noise about me and Russell now when we have stayed together before.  “In 2017, I flew back to Zimbabwe and stayed with Russell at his apartment for a week.

“We went to a club called 1+1 and different other places. Those that want to paint me as someone throwing herself to him are wrong.”

Speaking on Robert Junior, Tapiwa also revealed that she lived with him when she travelled to United Arab Emirates for an event. She said:

“I attended the Luxury Lifestyle awards in Dubai and Robert contacted me.

“He drove his car and came to pick me up and went with me to his apartment, so how am I throwing myself at them?  “People who are saying that are haters, none of your slay queens or your b**c**s in Zimbabwe have ever walked on the red carpet of those awards like I did, they are not on the same level with me.”

When asked whether she was double-crossing the two brothers, Tapiwa said she prefers keeping her relationships a secret. 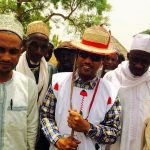 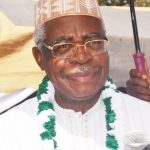