Jussie Smollett has officially been booted from the cast of “Empire” after a whirlwind week which saw him go from a victim to a criminal suspect.

Jussie was hit with a felony charge of disorderly conduct, after claiming he was the victim of a racist and homophobic attack in Chicago on January 29. 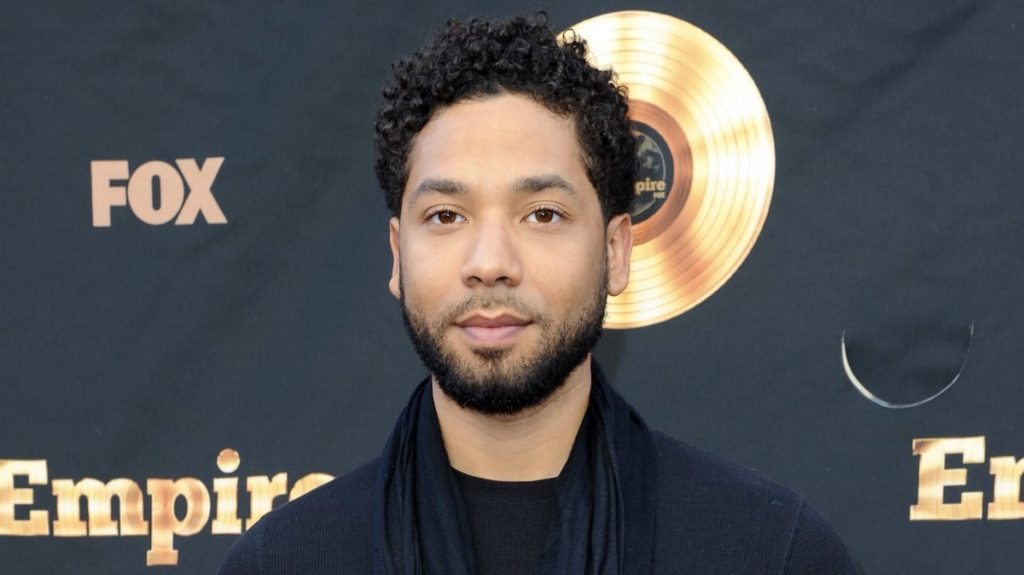 Detectives claim Jussie faked the attack because he was unhappy with his salary. Now he will be getting nothing.

Shortly after the incident unfolded, both 20th Century Fox and “Empire’s” executive producers vowed to stand by Jussie.

But apparently, the phony attack and the negative publicity is even too much for “Empire,” which is known for its controversial and outlandish storylines.

The actor has been cut from the final episodes of Season 5 of the show, according to “Empire” executive producers.

“The events of the past few weeks have been incredibly emotional for all of us. Jussie has been an important member of our ‘Empire’ family for the past five years and we care about him deeply,” a statement reads.

“While these allegations are very disturbing, we are placing our trust in the legal system as the process plays out. We are also aware of the effects of this process on the cast and crew members who work on our show and to avoid further disruption on set, we have decided to remove the role of ‘Jamal’ from the final two episodes of the season,” producers continued.

Jussie is currently free on $100,000 bail and maintains his innocence. 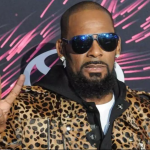 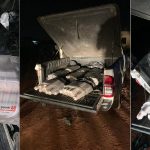