Empire star Jussie Smollet is hospitalized in Chicago after being attacked by two masked white-men outside a restaurant.

Jussie was leaving the restaurant around 2 am when someone yelled “Aren’t you that f***ot Empire n*****?” 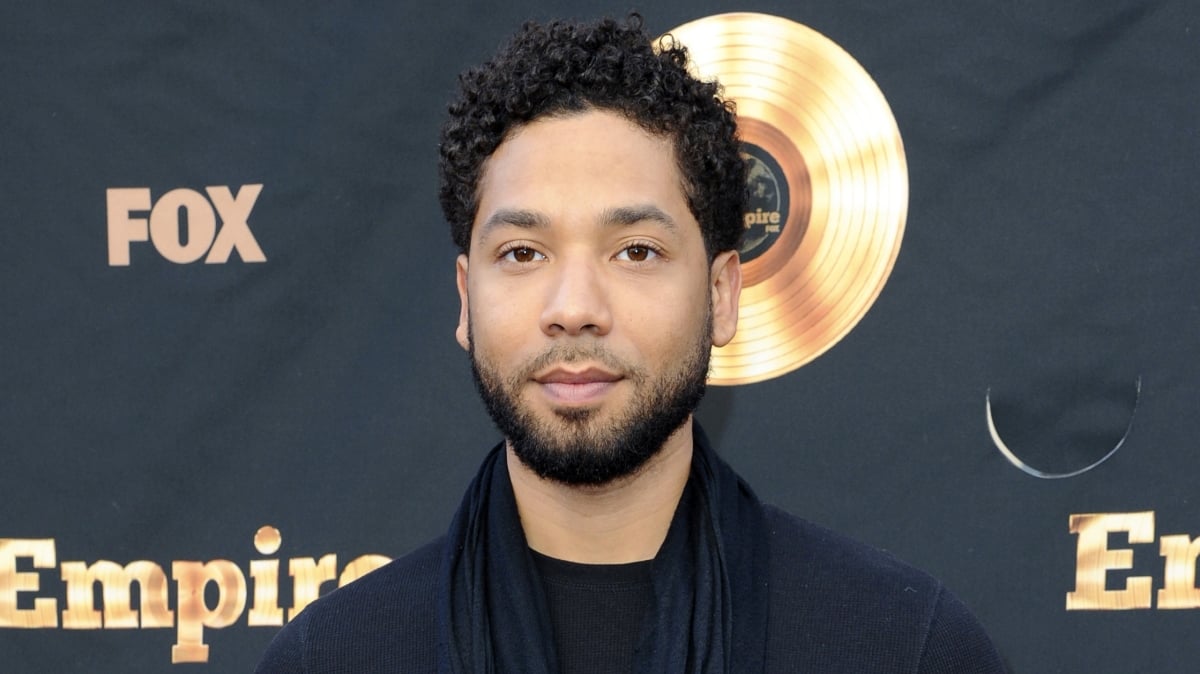 The actor was walking down the street when two unknown people approached him by yelling racial and homophobic slurs, then hit him in his face and poured “an unknown chemical substance” on him, according to police.

One of the offenders also wrapped a rope around his neck during the assault, before they both fled the scene.

Smollett took himself to Northwestern Memorial Hospital to be treated and is said to be in a good condition.

“Detectives are currently working to gather video, identify potential witnesses and establish an investigative timeline,” Guglielmi said. “The victim is fully cooperating with investigators and we ask anyone with information about this incident to contact Area Central Detectives at 312-747-8382 or report it anonymously to www.cpdtip.com.” 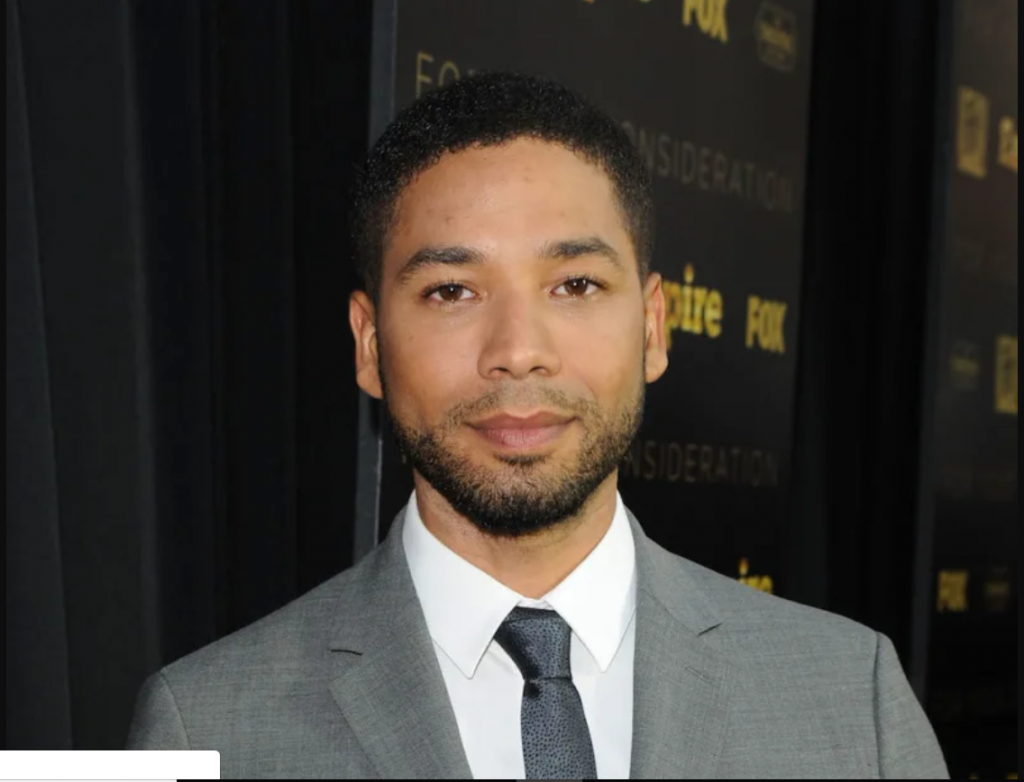 Fox Studios received hate mail earlier this month targeted to the 36-year-old actor. Cut out letters from magazines spelled out “You will die black f**.” 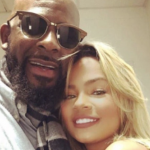 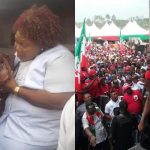