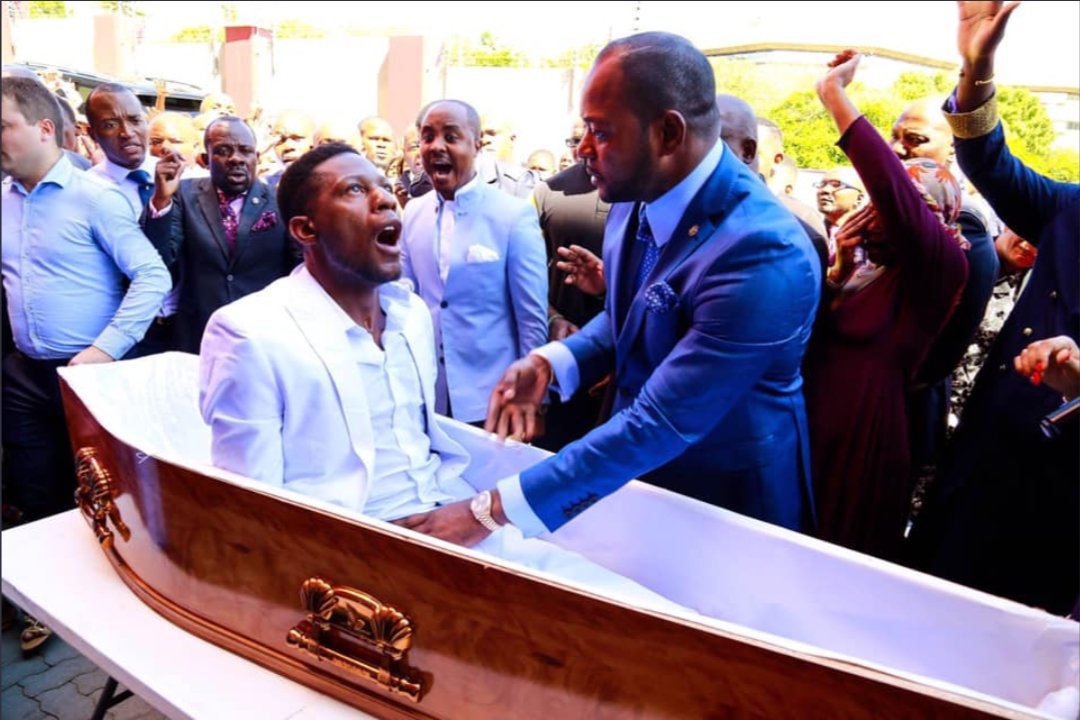 According to a report by The Star, Prophet Alph Lukau, leader of Alleluia Ministries International (AMI), is being sued by three Johannesburg-based funeral parlours, following the bizarre ceremony which has since made waves on social media.

According to the complainants, the prophet made use of their hearse in the performance – usage which has apparently caused the companies irreparable “reputational damage”.

The funeral parlours in question – Kings & Queens, Black Phoenix and Kingdom Blue – state that they were tricked into aiding with the ceremony. Representatives from the church had apparently misled and lied to the funeral parlours about the use of their services. This contention forms the basis for the lawsuit which, according the funeral services companies, has already been field against Prophet Alph Lukau. 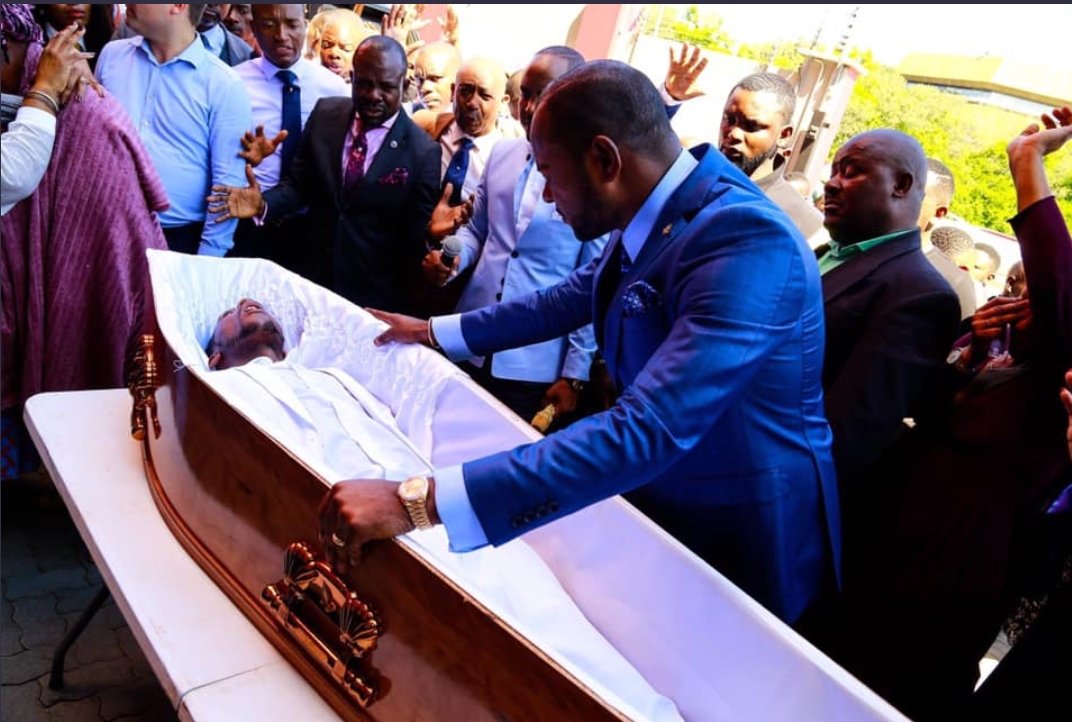 Kings and Queens Funerals issued a formal statement distancing themselves from the unholy ceremony, saying:

“As kings and Queens Funeral Services, we would like to distance ourselves from the supposed resurrection of a deceased man who allegedly was at our mortuary.

We were approached by alleged family members of the deceased who informed us they had encountered a dispute with a different funeral service provider and would like to use our transport services which we offered them.

We did not supply the coffin neither did we store the deceased at our mortuary and no paper work was processed by Kings and Queens Funerals. As a Funeral Services Provider we do not offer services without documentation, neither do we repatriate bodies without any paper work.

We are in the process of taking legal action for this malicious damage to our image.”

Black Phoenix Funerals also took to Facebook to deny that they had anything to do with the ‘resurrection’, saying:

“It has regrettably come to our attention that Black Phoenix Funerals has been purported to have sold a casket to Alleluia Ministries Church.

Black Phoenix Funerals would like to dissociate itself from any involvement in the matter. The code of ethics in the funeral industry does not allow for direct sales of coffins to the public and we adhere to these ethics.”

The publicity stunt has garnered disdain from the public and theologists who have accused Lukau of being a false prophet, performing staged ‘miracles’ in order to fleece his gullible believers of their hard-earned cash. 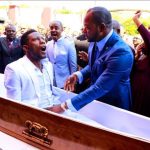 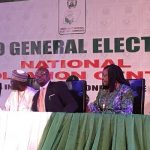