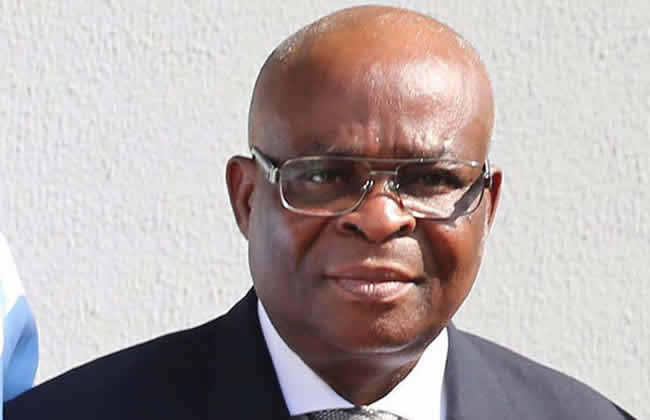 The Federal Government on Thursday closed its case of false and non-declaration of charges preferred against the suspended Chief Justice of Nigeria, Justice Walter Onnoghen, at the Code of Conduct Tribunal.

Although, the prosecution led by Mr. Aliyu Umar (SAN) had proposed to call six witnesses to prove its case against the defendant, it closed its case after calling three of them.

Umar announced his decision to close the prosecution’s case after the third witness, Ifeoma Okeagbue, an official of Standard Chartered Bank, concluded her testimony on Thursday.

The prosecuting counsel said he had chosen to offer to the defence team the rest of his proposed witnesses, three of them, who were not called by the prosecution.

He then sought the permission of the three-man bench led by its Chairman, Danladi Umar, to consult with the defendant who was seated in the dock.

After a brief interaction with the suspended CJN, Awomolo announced that Onnoghen had opted to file a no-case submission, implying that the defence will contend that the prosecution has failed to make a case against the defendant and there will not be any need for the suspended CJN to enter his defence. 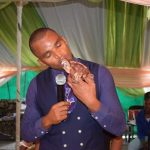 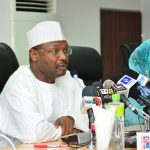