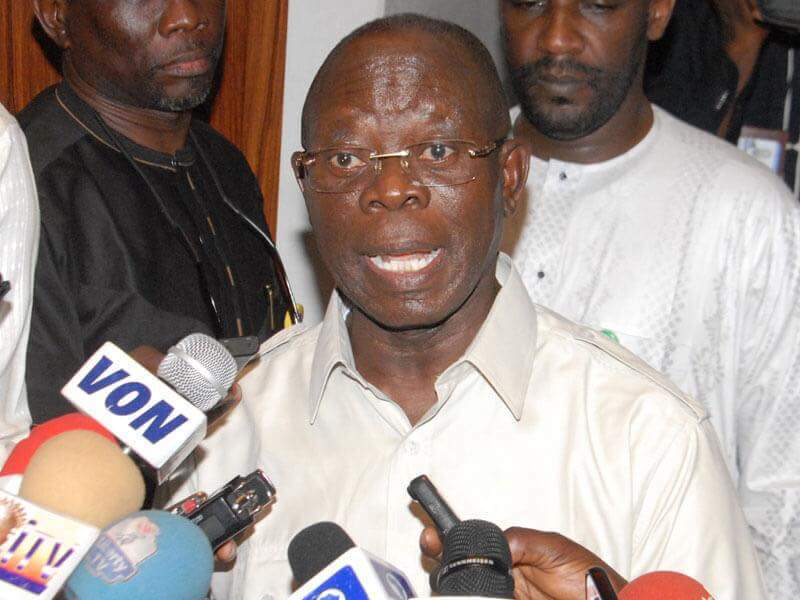 The National Chairman of the All Progressives Congress (APC), Adams Oshiomhole has said the party is not in alignment with any African Action Congress (AAC), in Rivers state.

Recall, that Rotimi Amaechi, minister of transportation, had said that the APC will throw it’s support behind Awara Biokpomabo, governorship candidate of AAC during the March 9, elections in the state. He said:

“This morning, the Leadership of the party met and agreed that we would work with a party called African Action Congress, AAC, while we are still in court to reclaim our mandate.”

However, speaking last night when he featured on a Channels Television programme, the APC National Chairman disclosed that neither himself nor the party’s National Working Committee (NWC), is aware of any of such alignment. Oshiomhole said:

“I have never spoken at any forum that we have aligned with any party. There is only one party (I oversee) and that is APC, if there is going to be alignment, I will know.

“I can’t choose to be in the know. That has never been discussed with me or with any of the members of the national working committee.” 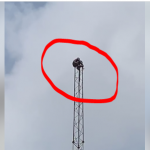