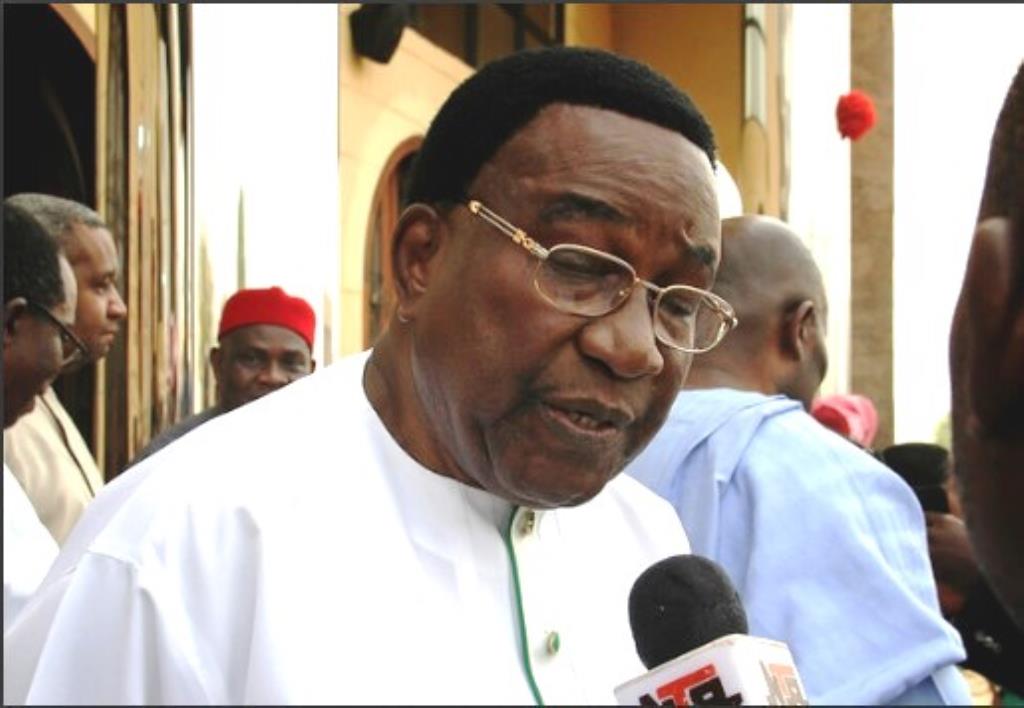 A former governor of old Anambra State, Senator Jim Nwobodo has said that Nigeria will not know peace until an Igbo becomes President.

According to Vanguard, Senator Nwobodo said this while calling for Igbo presidency in 2023 during his 79th birthday celebration which took place at The Base Event centre, independent layout Enugu.

Nwobodo also called on Ndigbo to come together and support anybody that is doing well to represent us. He urged the judiciary to discharge their duties with justice saying that it’s only the judiciary that can prevent the country from collapsing.

The Chief celebrant, Senator Nwobodo said that Ugwuanyi has actually brought everybody together in peace.

Speaking at the event, the President General of Ohanaeze Ndigbo, Chief Nnia Nwodo, described Gov. Ifeanyi Ugwuanyi of Enugu State as a governor whose leadership knows no boundary.

Nwodo said that even in the day of Nwobodo as a governor, Enugu was not living in peace as they are living today. 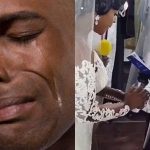 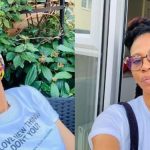