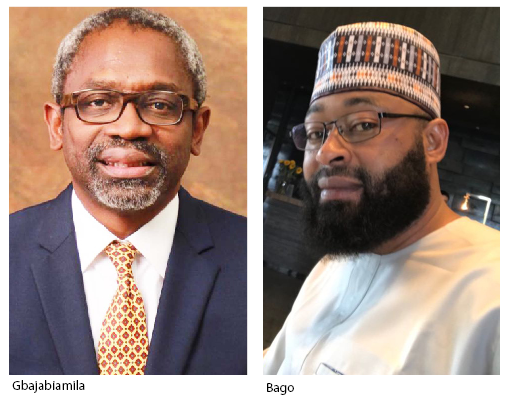 Femi Gbajabiamila has been elected Speaker of the 9th House of Representatives.

Gbajabiamila secured 283 votes out of 358 votes cast, to defeat his only challenger, Umar Bago who garnered a paltry 76 votes.

Gbajabiamila was declared the speaker after an election following his nomination by the former Appropriations Committee Chairman, Mr. Jibrin Abdulmumin, a fellow member of the All Progressives Congress.

Three hundred and fifty lawmakers voted in the race for the main leadership of the green chamber.

The was one invalid vote and two members were absent. Gbajabiamila was, thus, the winner.

Gbajabiamila, born in 1962, is a fourth-term member and majority leader in the 8th House of Representatives. 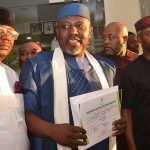