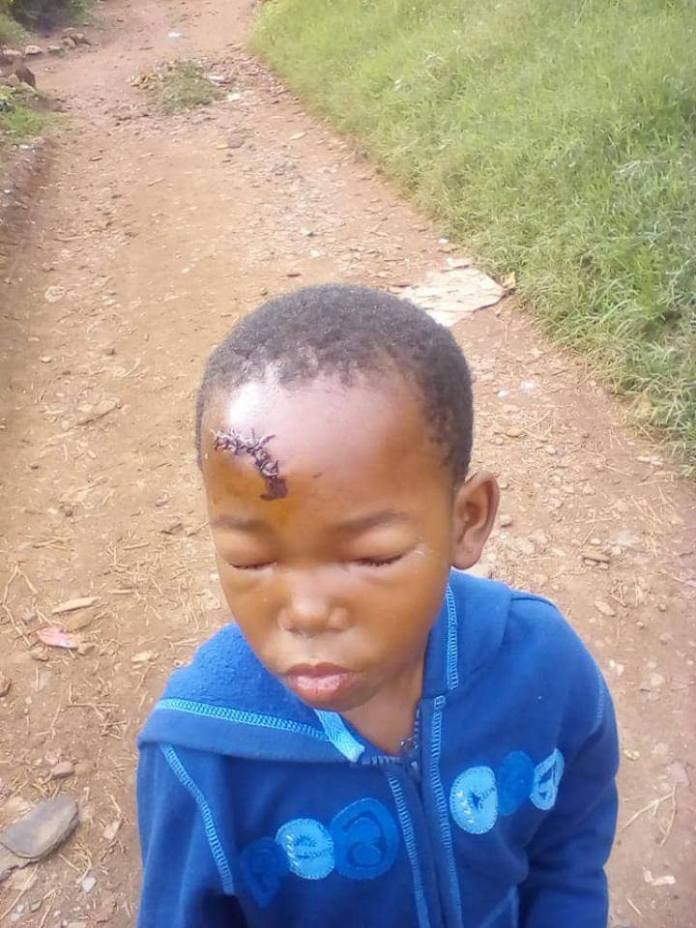 A 7-year-old boy identified as Festus Kalela was confirmed dead on Wednesday, after being beaten by 4 angry classmates for writing their names on the noisemakers list and also being served a punishment of picking papers.

The class captain was pronounced dead a few minutes after arriving Kitwe Teaching Hospital, Zambia, following the injuries he sustained after being beaten by the boys aged 8, 7 and 6.

READ:  "I Will Outlive Uzodinma's Mischievous Politics Because He's A Shameless Politician" - Okorocha

Confirming the incident, Kitwe District Commissioner Binwell Mpundu said the deceased was brought in unconcious but died later in the intensive care unit as efforts to resuscitate him were futile.

“I wish to confirm…a 7-year-old boy who was beaten to death by peers. I received this information after my visit to the hospital,” Mpundu said.

The district commissioner who described the incident as saddening, wondered how children below the age of 10 could beat their peer who was buried today to death.

It was further gathered that the boys who are below 10 have no case to answer, as they cannot be proscuted under the Zambian law. 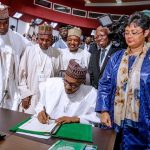 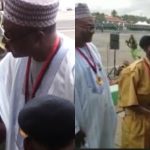