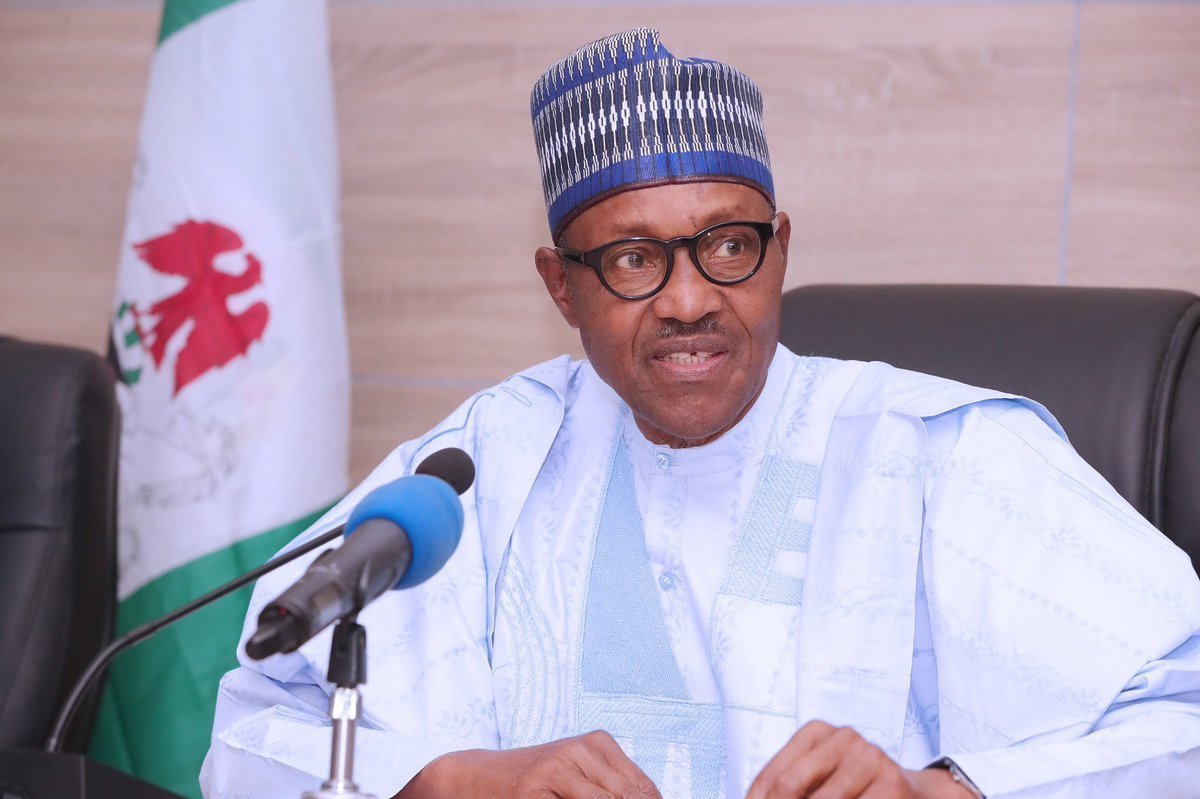 President Muhammadu Buhari has ordered the immediate implementation of the National Minimum of Wage of N30,000 monthly to all federal civil servants earning less than N30,000 monthly.

He said based on the approval from the president, the implementation takes effect from the 18h April, 2019.

He assured that all arrears arising from the implementation of the N30,000 minimum wage will be worked out by all concerned agencies in partnership with the Office of the Accountant General of the Federation.

He also said those who earn N30,000 and above now will still get their salaries adjusted after the negotiations with the unions.

Meanwhile, in the event of a breakdown of the ongoing negations on the consequential adjustment arising from the N30,000 monthly new national minimum wage, the Joint National Public Service Negotiating Council (JPSNC) and the eight unions in the public service has directed their members to be prepared for a showdown with the federal government.

The unions said yesterday in Abuja that they have commenced the mobilisation and sensitisation of workers in the public service sector for a total showdown with government if the negotiation was poorly handled. 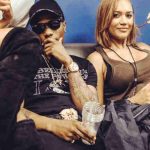 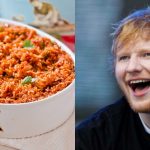