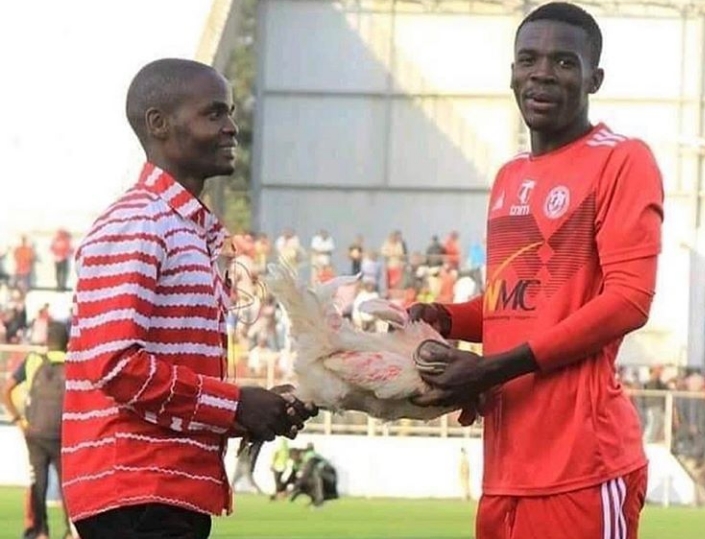 Unconfirmed reports making the rounds suggest that a footballer in Malawi who was declared as man of the match recently received fowl as his prize.

It is not clear yet if he won the man of the match feat in the just ended Africa Cup of Nations or it was in relation to a local game.

A photo shared on Instagram by a user identified as iamphylx shows the said player receiving the fowl from a man believed to be a Malawian official. The photo was captioned:

“Somewhere in Malawi a player is receiving a chicken as Man of the Match award! Christmas came early!”

Some people have been making fun of the prize, considering the fact that other players receive better and more expensive prizes than what he is alleged to be receiving for being man of the match. 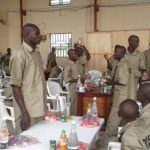