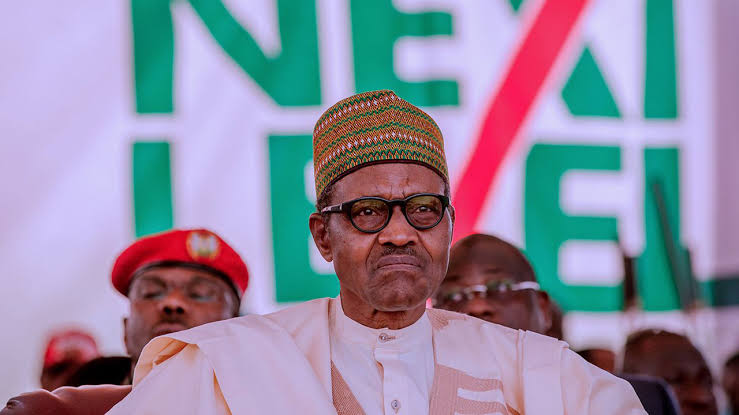 President Muhammadu Buhari has been given a five day ultimatum to submit his list of ministerial nominees if he wants them screened and approved soon because the National Assembly will be embarking on a two-month summer recess at the end of the month.

Despite being sworn-in on May 29 for his second term, President Buhari is yet to name the members of his cabinet and for the last two months, he has been governing without ministers. This is similar to what happened during the president’s first term, when it took him until November to appoint ministers.

Nigeria’s constitution dictates that nominees have to be screened by the senate before they can be sworn-in as ministers, with the process taking at least a week. On July 26, the senate will embark on a break until September 26, so its leaders have warned the president that if they do not get his list of nominees this week, the whole process will have to be put on hold until October.

“If the list does not come before Friday, the senate will proceed on its annual recess. We are not giving the president any ultimatum but the schedule of the senate will go ahead if it does not receive the list.”

“However, any time they submit the list, we will consider it as it is not our responsibility to put pressure on the president. We can be recalled whenever the list is submitted even if we are already on recess, in the overriding national interest.”

It is believed that the senate may require at least two weeks to screen the 36 ministerial nominees being expected from the presidency. Senate president Senator Ahmad Lawan is thought to be considering a plan to make members postpone their recess to treat President Buhari’s lists but no decision has been taken on this yet. 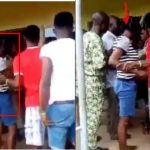 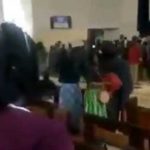