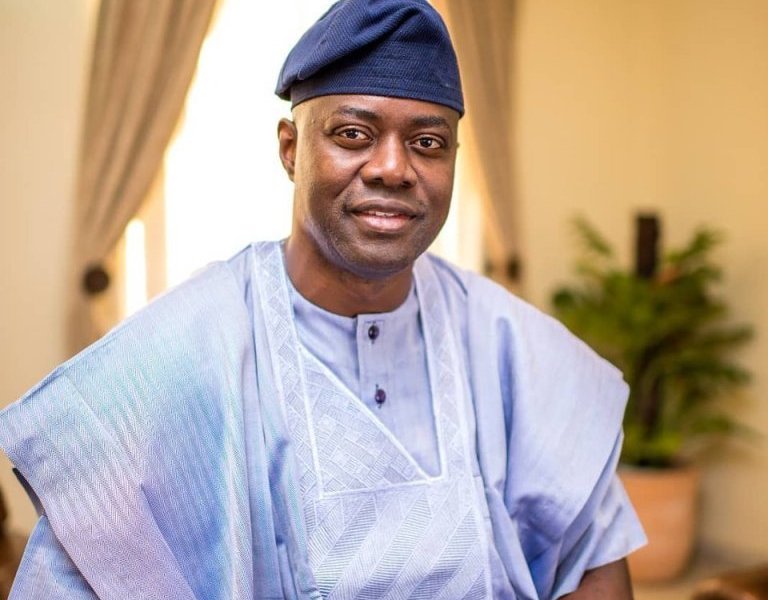 Oyo State Chapter of the All Progressives Congress (APC) has challenged Governor Seyi Makinde, to explain the source of his N48 billion asset made public on Monday.

KanyiDaily had reported that Makinde on Monday fulfilled his campaign promise to publicly declare his assets.

Details of the assets as contained in the CCB 1 with the name Oluseyi Abiodun Makinde, which was declared at the High Court of Oyo State, on May 28, 2019, indicated that the Governor is worth over N48bn.

Chief Akin Oke, the state chairman of the party, disclosed this in a telephone interview with the News Agency of Nigeria (NAN) in Iseyin on Tuesday.

“I don’t think I want to make comment on the issue since I have no idea, but it raises a number of issues.

“He just declared what he has, how did he come about the asset is not there,” Oke said.

The chairman said it would be too early to access the performance of the governor who have spent just a few days in office.

“Going by my experience and exposure, I think it is too early to honestly access a governor just after few days office, I will rather wait till after 100 days or even after 6 months.

“To start accessing people after 6 weeks in office will be so unfair if one want to be honest to his conscience,” he added. 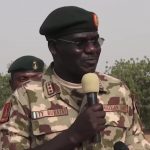 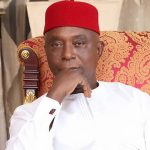