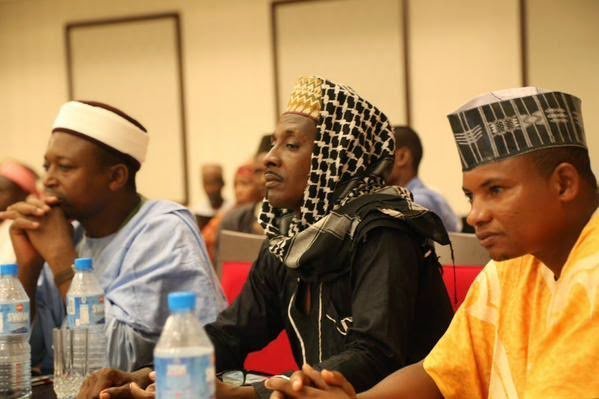 Miyetti Allah Kautal Hore, on Saturday threatened the governors in the South-East, noting that ‘if anything happens to any of its members, they would hold them responsible’.

Recall that South-East Governors Forum had recently warned that movement of cattle into the zone by foot would no longer be tolerated, advising herdsmen to behave.

In reaction during an interview with Punch, the National Secretary of the group, Saleh Alhassan asked its members to defend themselves against any ethnic militia group in the country, saying herders should exercise their rights to free movement as Nigerians. He said:

“We are Nigerians and we have a history. Anybody that thinks he can wake up and take on the Fulani pastoralist is making a grievous mistake; we are well prepared to defend our fundamental human rights of movement in this country.

“They (herdsmen) are Nigerians, so they are entitled to stay where they are. They should remain where they are and defend themselves against ethnic militia and assert their citizenship in this country.

“The only thing we would say is that we will hold all the governors of those states responsible for their safety and security, but if any ethnic militia, by any name, attacks our members, they should defend themselves in a manner that nobody would try such again.

“We have been saying it that people behind insecurity are not herders; bandits are behind these killings, and if the government is saying foreigners have infiltrated the herders, have they been arrested and what is their nationality? Anybody that is trying to destabilise this country should be dealt with.” 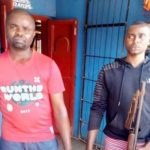 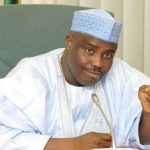