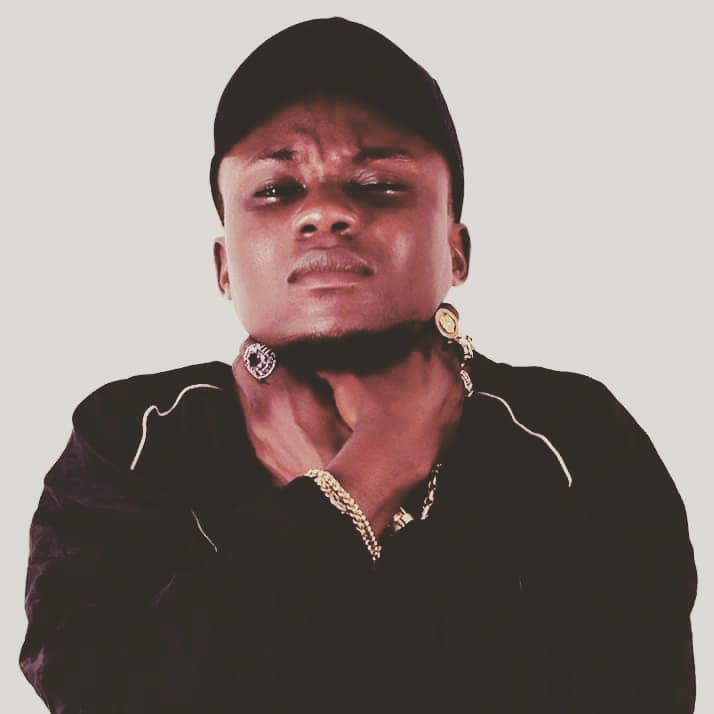 A week after talking about his battle with depression due to his inability to fully break into the Nigerian music industry despite 10-years of hard work, rapper Olarewaju Pelepele has passed on following an apparent suicide at his home in Ikorodu, Lagos State.

The former Olamide‘s YBNL signee has been posting cryptic messages regarding his battle with depression which was emanating from his lack of exposure as an artist and struggle to “blow” for a very long time.

He captioned each of his last 10 posts as “My last moments” spanning to over 3 weeks, but unfortunately, no one took him seriously.

He made a video, which was recorded by one of his friends where he showed the sniper poison he said he would use to take his own life if his music does not pick up in the next 6 to 7 days, which would make it 10 years since he started music.

Still, no one appears to be paying attention. Many people thought he was just another upcoming artist looking for a way to break out and would do anything for attention.

Unfortunately, Pelepele was actually suffering from real depression and even his friends took it very lightly.

He has made good on his promise and has taken his life. He was found dead in his apartment on Friday, September 20, 2019.

Earlier in his career, Pelepele was signed to Olamide’s YBNL record label and had a song with Olamide, however, he did not get him to the place he had wanted to be.

“I Love You Very Much, But Please Don’t Tattoo My Face On Your Body – Celine Dion Begs Drake