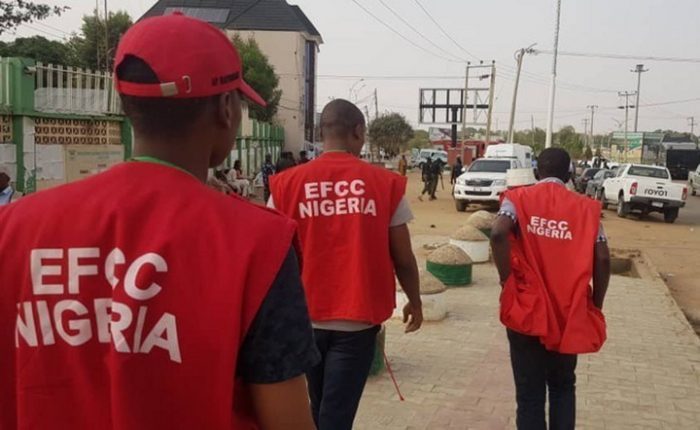 The Economic and Financial Crimes Commission (EFCC) has reportedly arrested a suspected fraudster and imposter, Abdulrauf Illyasu, who operates around the Presidential Villa, Abuja.

According to Punch, Illyasu secured an office opposite the presidential banquet hall, where he carried out his fraudulent activities.

The suspect, who was arrested on Wednesday, October 9, 2019, said he used about N1bn from monies he made to take care of disabled persons.

Punch reports that the suspect, who claimed to be a member of the Chattered Insurance Institute of Nigeria, and also a deputy general manager with the National Insurance Corporation of Nigeria duped the Managing Director of Galaxy Investment, Babagana Dalor, of N500m.

It was gathered that Dalor is also being investigated for running a ponzi scheme.

Illyasu was said to have defrauded Union and Allied Engineers Ltd. of N70m and Excel Technology Ltd of N50m.

“The suspect collected the money with the promise of using his office to facilitate contracts and other favours for them (his victims) and he actually gave them contracts letters signed by him,” the source reports.

“He allegedly admitted that he used about N1bn from his fraud proceeds to take care of the disabled persons. He also claimed to have registered a cooperative society for people with disabilities.”

In a bid to convince his victims, Illyasu reportedly took them to some state governors to perfect his fraudulent activities. 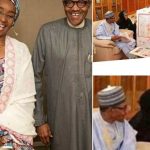 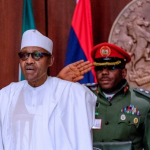