The Senate Minority leader, Enyinnaya Abaribe on Friday claimed that the only person from the South East in the Aso Rock Villa is a photographer. 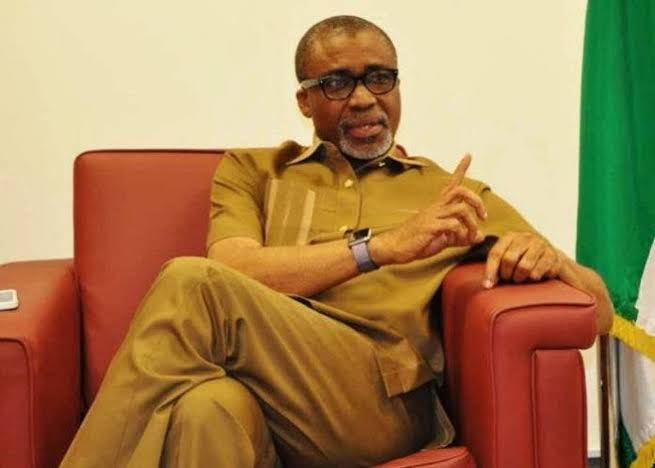 Abaribe made this claim while reacting to the defection of Ebonyi State Governor, David Umahi, from the Peoples Democratic Party (PDP) to the All Progressives Congress (APC).

KanyiDaily recalls that Governor Umahi had announced his detection to the APC on November 17, 2020, saying his action was a protest against the “injustice” done to the South-East by the PDP.

Speaking as a guest on Channels TV programme Sunrise Daily, said Umahi’s defection is merely an occurrence and will be evaluated properly during the next presidential election.

The Senator called for more recognition to be given to those from the South East at the federal level, adding that the importance of having a representative in the Aso Villa is because “sometimes government business is done from back channels”.

“Before every part of this country was represented in the Aso Villa, so when you want to do government business because sometimes government business is done from back channels, so if you have a problem or they want to do some consultations, you make a call into the Villa, you call to your countryman and say please can you tell oga this or that so that we can have this talk, there is none today inside the villa. There’s one guy, his name is Sunny, I think he’s a photographer.

“So Umahi is going to talk to who? Ok, because he is governor he can talk to Chief of Staff, he can go to see the president but what about others?”

When confronted with names of those who are from the South East and aides to the president, Senator Araribe responded by asking:

“where are they? Can you call them and ask them to tell the President A, B, or C? Everybody knows that we do not have someone you can call a proper person within that whole enclave you call the Villa.

“We had access, we do not have that anymore. Of course, you can have low-level people being appointed, but what do they do that you can say these people make a difference in our lives in the South East?

KanyiDaily recalls that President Buhari’s former ally, Buba Galadima had said Nigerians will support a candidate from South-East, but not Igbo presidency.

READ:  "I'm In Charge Of APC" - Okorocha Attacks Oshiomhole, Amaechi And Others During APC Rally [Video] 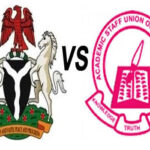 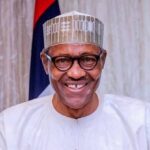