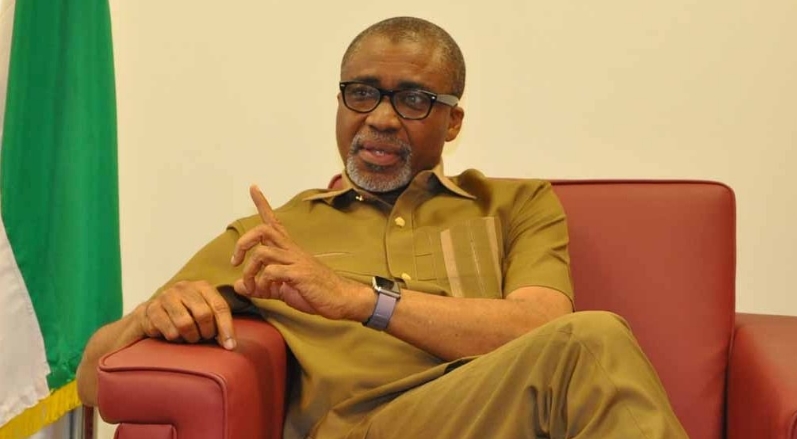 The senator representing Abia South senatorial district, Enyinnaya Abaribe has said that an Igbo man does not kneel for anybody except his ‘Chi’.

Senator Abaribe stated this during a recent interview where he revealed why the Igbo tribe do not rally around a particular political leader like other regions in Nigeria.

Critics argue that while the Igbo republicanism can be helpful in individual pursuits, it makes it difficult to mobilize them around a particular leadership. It is believed that in politics, especially in our type of society such will be a terrible disadvantage for the South East region because they do not have the equivalent of Muhammadu Buhari (for the North) or Bola Tinubu (for the South-west).

In reaction, Senator Abaribe said an Igbo man doesn’t kneel down for anybody except his chi, but the man who comes from elsewhere because of his tradition, he can kneel down before authority figures. He said:

“Let me start from the point at which you also started – that is our different politics – a point that the late Gani Fawehinmi described as the ‘Kabiyesi Syndrome’.”

He explained that the ‘Kabiyesi syndrome is a situation where you defer to any authority figure to such an extent that you can’t even question anything he does.

“Actually, the Igbo system extols collective decision making. The Igbo egalitarianism is’actually more suited to a democratic system than the other systems – but for the aberration in our democracy.

“So what is going on today is that whoever emerges as an authority figure in other systems is seen as a Kabiyesi whose word is law and who can do no wrong.

“The Igbo man doesn’t kneel down for anybody except his chi but the man who comes from elsewhere because of his tradition, he can kneel down before authority figures.

“If you want to know more about the Igbo worldview, I will recommend two books by Chinua Achebe – Things Fall Apart and No Longer At Ease.”

He explained that because of the Igbo’s trajectory of egalitarianism, “what you have in Igboland is a collection of leaders – not one single leader”.

He contended that the difference between the north and the east is not the fact of the man in the north being more politically conscious – it is the fact of religion. Islam as a religion encompasses your life, your politics, your government and everything. Christianity as a religion does not encompass all that.

“The man in the north can then be told that person A protects his religion and thus protects his life. But the man in the south who is a Christian but may be Roman Catholic automatically loses interest if the leader in question is Anglican for instance.”

This is coming barely 24 hours after Senator Abaribe called for immediate resignation of President Muhammadu Buhari over the rising spate of insecurity in the country. 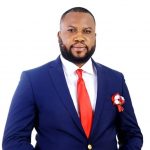 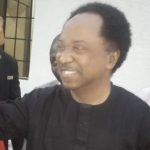