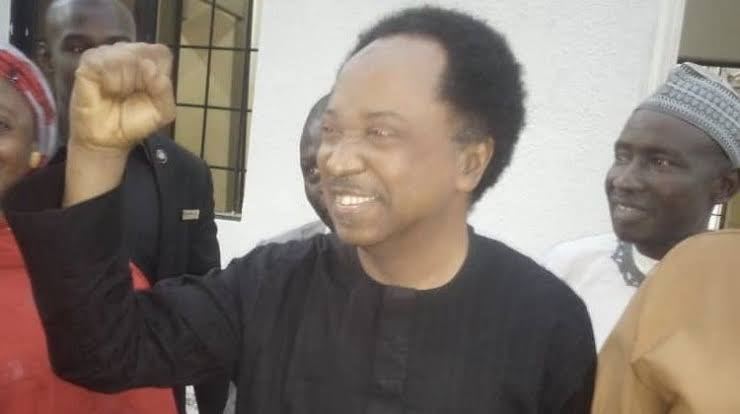 The former senator represented Kaduna Central in the 8th National Assembly, Shehu Sani has been released from custody of the Economic and Financial Crimes Commission (EFCC) after perfecting his bail conditions.

KanyiDaily had reported that Shehu Sani was arrested on December 31, 2019, and he remained in custody of the EFCC since then.

He was arraigned on two counts of bribery at a federal high court in Abuja, where he pleaded not guilty two days ago.

The EFCC accused the former senator Senator of allegedly collecting the sum of $24,000 (N8.6million) from the Chairman/Chief Executive Officer of ASD Motors, Alhaji Sani Dauda, under the guise of helping him resolve an ongoing case with the commission.

Shehu Sani has since denied all the allegations preferred against him.

Inyang Ekwo, the trial judge, granted a N10 million bail to Sani, ordering him to produce one surety who has landed property that is worth the bail sum.

Following the perfection of his bail conditions, Shehu Sani was released on Friday evening after spending 30 days in EFCC custody. 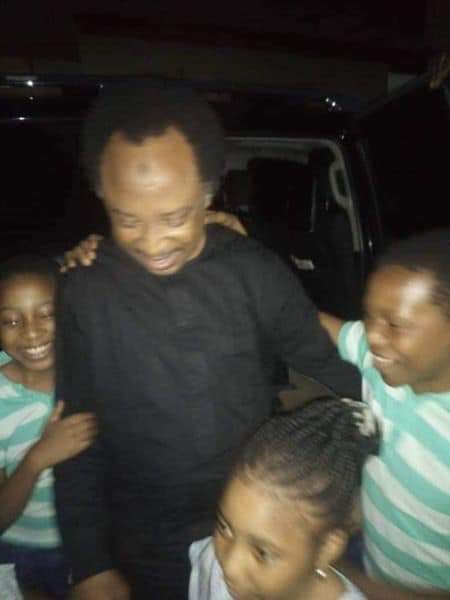 Meanwhile, Senator Shehu Sani had sued the Economic and Financial Crimes Commission (EFCC) for unlawfully detaining him for four weeks. 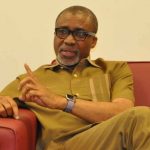 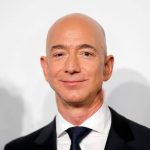