Rivers State Governor, Nyesom Wike has announced that his administration will give N20m to families of each of the 11 policemen killed by gunmen during recent attacks of police formations in the state. 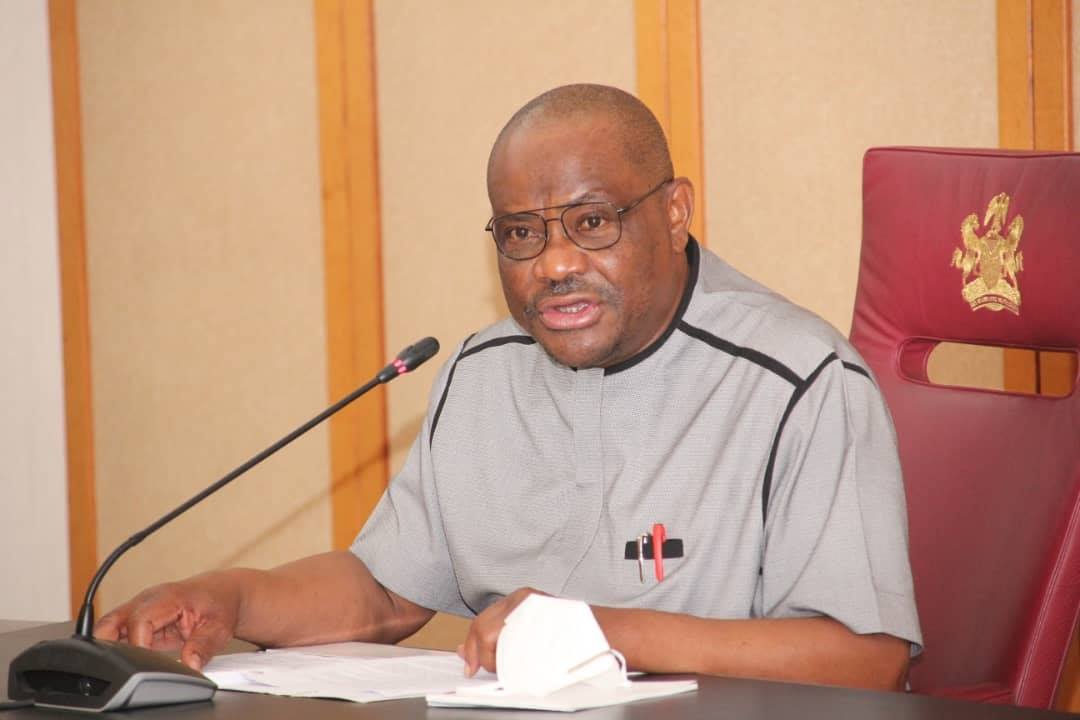 The Special Assistant on Media to the Governor, Kelvin Ebiri, who disclosed this in a statement on Monday, said that Wike made the announcement during a condolence visit to the Commissioner of Police, Friday Eboka, in Portharcourt.

Wike acknowledged that though no amount of money could equate to human life, giving N220m to the bereaved families was aimed at assuaging them that their loved ones never died in vain.

He described as heart-wrenching the unwarranted killing of policemen who were legitimately protecting the lives and property of citizens of the country.

The governor lamented that those who carried out the dastardly killings have coldheartedly turned the wives of the slain policemen to widows and rendered their children, fatherless for no just cause.

“In the past two to three weeks, we have lost eleven police officers and men. This is a dark period for us in the State,” said Wike

“We must be united to fight for this country to be one. We must not allow anyone to talk about secession. If you want to secede, Rivers State is not part of it, and nobody can cower Rivers State to be part of it. Not under my watch will I allow that.”

Governor Wike urged officers of the state police command to henceforth be on offensive against those who perpetrated these heinous acts.

He charged them to be more proactive to ward off further attacks and resolve never again to condone the killing of its personnel by those who are bent on instigating crisis in the country.

Wike said his visit was to commiserate with them over the death of some of their colleagues who lost their lives in line of duty while protecting the state.

KanyiDaily had reported how seven policemen were killed during an attack by unknown gunmen at two police stations in Rivers State.