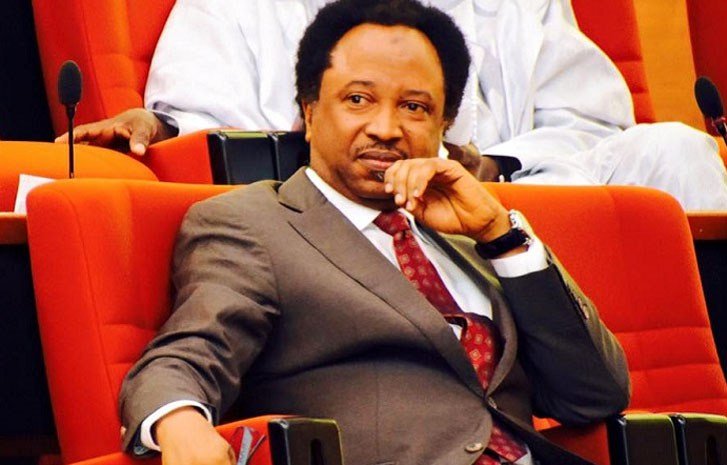 Senator Shehu Sani has reportedly refused to take a lie detector test subjected to him by the Economic and Financial Crimes Commission (EFCC) over the $24,000 allegedly extorted from a businessman.

KanyiDaily had reported Senator Sani was arrested and detained for allegedly collecting the sum of $24,000 (N8.6million) from the Chairman/Chief Executive Officer of ASD Motors, Alhaji Sani Dauda, under the guise of helping him resolve an ongoing case with the EFCC.

As accusations and counter-accusations continue between the senator and businessman, the EFCC opted for a lie detector test in order to determine who is lying between the two men.

But upon reaching the polygraph machine on Monday, January 6, 2019, the senator said he would not subject himself to a “lie detector test”.

Sani said he preferred to swear by the Holy Qur’an than subjecting himself to Polygraph, which can detect if he lied on oath.

He was quoted as saying: “I won’t take the test; I do not trust the machine. I am not sure whether or not the machine is working well. Instead of polygraph, give me the Holy Qur’an to swear with.”

It was learnt that EFCC detectives later asked Senator Sani to “put his resistance in a statement on oath for record purposes”.

A highly-placed source said: “Following his refusal, our detectives did not force him to go through the test.

“But they asked him to write a statement on his refusal to undergo polygraph because he had earlier sworn by his grave but he has not been straightforward.”

There were indications last night that the test might be administered on the accuser, Alhaji Sani Dauda, and his wife, on Tuesday, January 7, 2019. 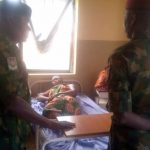 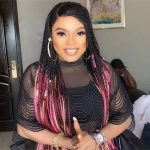