Katsina State Chapter of the All Progressives Congress (APC) has attacked a member of the House of Representatives representing Mashi/Dutsi federal constituency, Mansur Mashi, for allegedly abusing President Muhammadu Buhari. 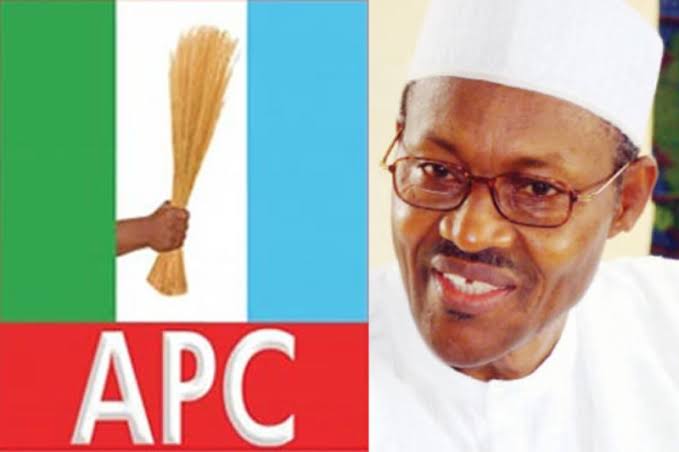 Mashi was said to have described Buhari as a week leader, and advised him to leave the scene the way the late ex-president, Umar Musa Yar’Adua, did,

In a statement on Friday, the chairman of the APC chapter, Armaya’u Doka, also called on the National Assembly to suspend the member for the untoward comment.

“The honourable said ‘Buhari had to leave the scene the way the late (late ex-president) Yar’Adua did,’ so that his vice, Yemi Osinbajo, would take over, and that such is the only way Nigeria could make progress at before 2023.

“The audio of what the lawmaker said is out there for all to listen to. By the grace of God, the APC will win in the 2023 general elections and the party will continue to grow stronger in followership.

“We call on the APC at the state and national level to call him to order and the National Assembly to suspend him for making such comments. If our call is not heeded to, we, as members of his constituency, have the right to take necessary action that is within the law,” Doka said.

In Other News: A Chieftain of the APC, Chief Charles Oko Enya had filled a suit seeking amendment of the constitution to allow President Buhari run 3rd term in office. 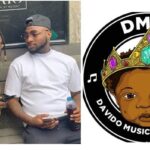