Popular Nigerian singer and politician, Banky W has described the decision of the Federal to suspend Twitter operations in Nigeria as ”clueless”. 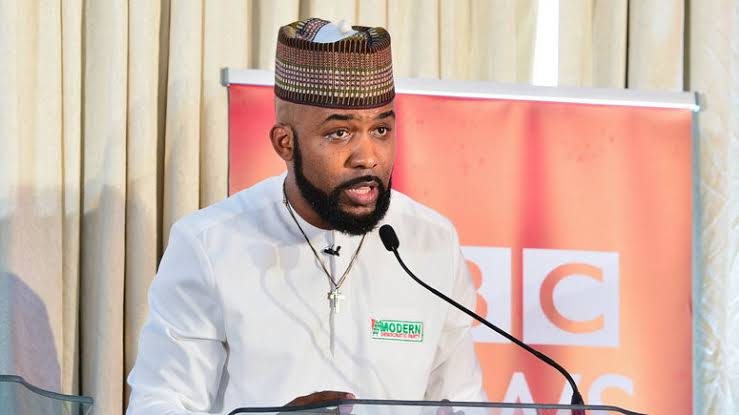 In series of post shared on his Twitter page, the singer said the government cannot fix the insecurity plaguing the country but they can come out to ban Twitter.

He urged Nigerians to shun voting any politician older than 65 into power during the 2023 elections, noting that the retirement age in Nigeria is 65.

“Nigerian Government banned Twitter, and announced the ban ON Twitter. You can’t make this up. Clueless,” he said.

“They can’t stop kidnapping, armed robbery and terrorism, the country is as unsafe as ever and yet they can seize passports and block bank accounts of peaceful protesters.

“They ban cryptocurrency. They ban Twitter. Completely out of touch with the plight of young people.

“The retirement age in Nigeria is 65. Regardless of party if you’ll be over 65 at the time of elections, we won’t vote for you. It’ll at least eliminate an entire group that has had enough opportunities to fix this mess.

“Can we consider doing #NowToOldToRule? If you’re over 65, you’ve had your chance to help fix this mess. Isn’t it time for that entire generation to rest? The Nigerian Government should not be a retirement home. It’s worth a thought. It’s worth a shot.”

READ:  "SARS Is One Of The Smallest Problems In Nigeria" - Wizkid Speaks On Police Brutality

In reaction, Twitter expressed “deep concern” over the suspension of its operations by the Nigerian Government, adding that the company is investigating the development.