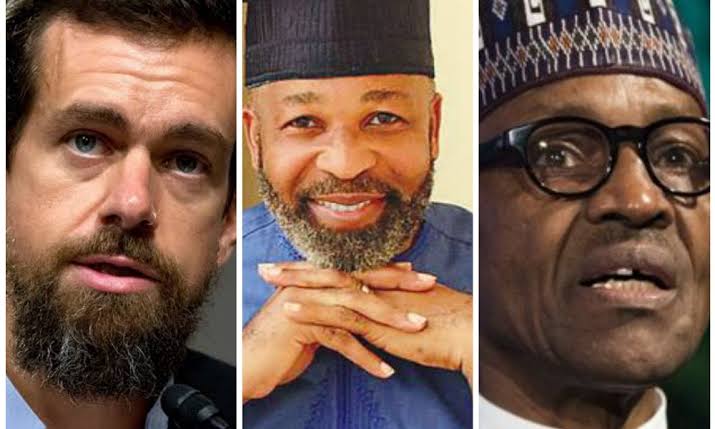 Minister of Information, Lai Mohammed said the government was forced to act because of “the persistent use of the platform for activities that are capable of undermining Nigeria’s corporatee existence”.

Reacting to the Twitter ban in Nigeria while speaking with Goldmyne TV, Solade said Twitter went too far by insulting the president and by extension, Nigerians.

“I think Twitter went too far by insulting the President of Nigeria and by extension, insulting all of us, some 200 million Nigerians, the most populous black nation on earth. I think the 45% of subscribers make Twitter very thick,” he said.

“This is not the first time Twitter will be trying to humiliate Nigerians. It happened to Pastor Chris Oyakhilome some time ago. The white supremacist should be cubbed sometimes.”

The movie star went on to say that everyone had the freedom to express themselves, but when a platform is used to foment trouble and project anarchy, there should be rules regulating such.

“As much as I am of the opinion that everybody has the right of expression of thoughts but then when a platform is used to want to foment trouble, to want to foment anarchy then there should be rules regulating such practices but in this case, a lot happens on Twitter,” he added.

READ:  Lebron James Opens School That Is Completely Free In His Hometown-LEBRON I PROMISE SCHOOL

Whatch the video below: 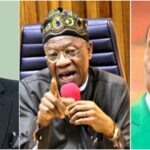 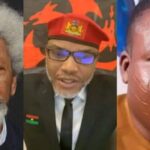