A young man identified as Joel Namasaka has reportedly lost his sanity after his new girlfriend allegedly turned into a goat while in bed with him at Mayuge village, Navakholo constituency in Kakamega county of Kenya. 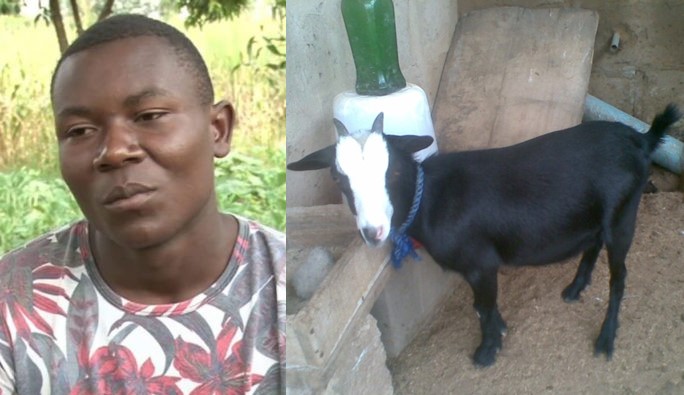 Speaking with K24 TV, Joel said he met a beautiful lady and she agreed to be his girlfriend, but things changed when she accompanied him to his residence.

“I met the beautiful lady at Soi market when I was going back to where I work as shamba boy and talked about love. She agreed to be my girlfriend, so I requested her to accompany me to my residence, and she agreed.

“Everything was okay until when we entered my bedroom. The lady suddenly turned into a big goat with long horns made of the bottles of soda that we had just drunk.”

The incident was said to have shocked Joel to an extend that he lost his mind after fleeing the scene and leaving his lover, the goat-woman in his bed.

His father, Peter Wawire said he was shocked when he saw his son behaving like a possessed person when his friends brought him to his place.

“I was shocked when I saw my son brought home by a bodaboda rider all the way from Kakamega. A few minutes after his arrival, the boy changed and started behaving like a possessed person.

“He started burning his clothes, beating people, removing his trousers whenever he sees a woman and he is now eating uncontrollably. We have been forced to lock him up inside a house.” KanyiDaily had also reported how a 45-year-old woman was dragged before a court on murder charges for allegedly suffocating her husband to death with her buttocks.

READ:  Oshiomole Threatens To Sue Saraki If He Fails To Name APC Members Who Bribed Him 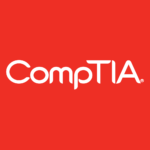